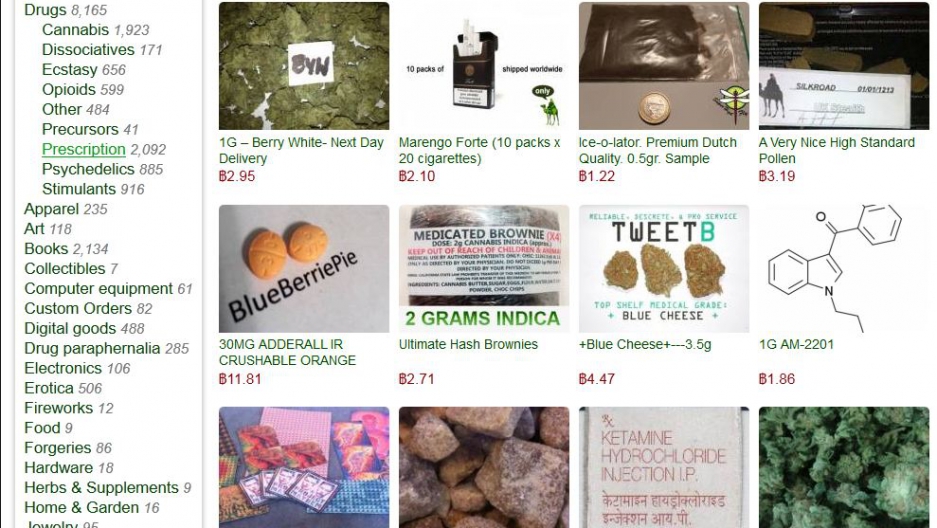 In what appears to be the first ever seizure of virtual currency by US law enforcement officials, the Drug Enforcement Administration has confiscated 11.02 bitcoins from Eric Daniel Hughes, aka Casey Jones, for violating the Controlled Substances Act.

The information was posted in an official DEA notification of forfeitures. No other details were provided.

Charleston SC paper The Post and Courier speculated that Hughes’ arrest and the seizure of his bitcoins could be connected with his use of the Silk Road, an anonymous online marketplace for illicit substances.

To avoid the easily-tracked trail left by credit cards, customers must make purchases using Bitcoin — a digital currency championed as a way of maintaining online privacy. Bitcoin is not completely anonymous on its own, but it can be customized to obscure a user's identity.

More from GlobalPost: Big Data: What NBA stats can teach you about NSA surveillance

But users on Silk Road’s official forums were skeptical that Hughes’ alleged activity online is what lead to his arrest and the seizure of his bitcoins, speculating that offline behavior like drug dealing may have been behind the apprehension.

“Like most every other case of a [Silk Road user] getting busted, it was [real life] activity that brought the heat. The whole [Bitcoin] connection is media spin,” poster jagfuq wrote on the Silk Road’s official forum on Monday. “Though with the [government] crackdown on all the exchanges, it does make one a little nervous about it all. Be safe, be careful, encrypt, tumble, etc.”

Others argue that the DEA may have received the bitcoins in a honey pot operation set up by authorities.

“Seizure is probably a word used to imply that money was received in the process of a Silk Road sting operation, rather than actually seized from the Bitcoin user’s wallet," said Andreas M. Antonopoulos, a Let’s Talk Bitcoin contributor, noting that it was unlikely that Bitcoin security protocols had been compromised.

More from GlobalPost: Is cyber war just a scare tactic?

The account was also linked in the signature of -Truckin-, a poster on the official Silk Road forums. The vendor received further positive reviews on the forum.

“Bumping this thread up to say that vendor Casey Jones (Truckin) is legit. Got my 20mg IR Adderall in the mail today and it was indeed US Phrama quality, exactly like he said,” read a post on a thread started by -Truckin- to advertise free Adderall samples in July 2012.

US federal law enforcement agencies have intensified efforts to crack down on internet drug trafficking and believe “Bitcoin will likely continue to attract cyber criminals.” In spite of their efforts, the DEA has experienced difficult in pursuing online drug traffickers.

"Silk Road is something we are aware of," DEA spokesman Rusty Payne told GlobalPost last February.

"Internet drug trafficking is really difficult to enforce. There are a lot of challenges, and a lot of technology that makes it difficult for law enforcement," Payne said. "Many times, it's easy to hide behind a server."