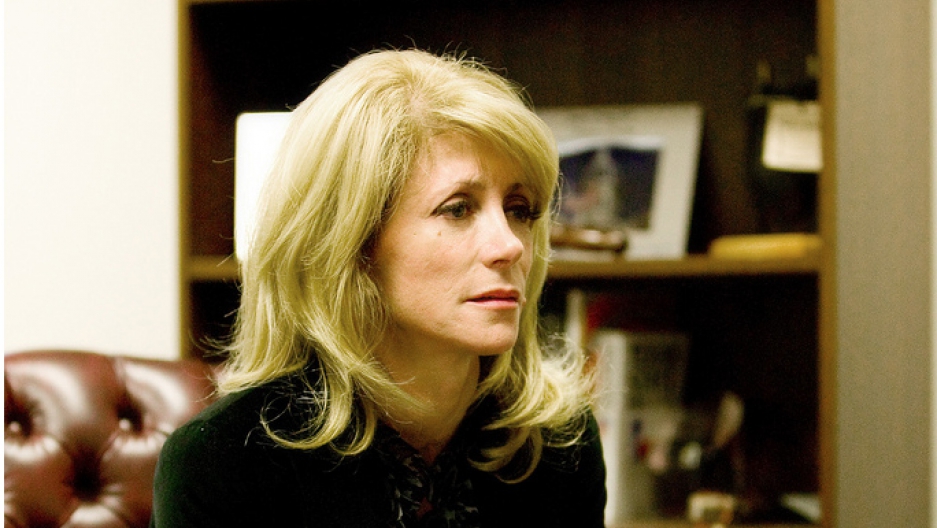 Senator Wendy Davis last week filibustered her way into the national spotlight after spending nearly 13 hours speaking in order to block Senate Bill 5 from passing in the Texas legislature.

The legislation would have increased restrictions on access to abortion in Texas, banning abortions after 20 weeks of pregnancy and increasing requirements for abortion clinics in the state. Just a day after the bill died when the special session ended, Texas Governor Rick Perry announced he would call a second special legislative session to re-consider the bill.

Speaking at the National Right to Life Conference Thursday, Perry went so far as to say that a pro-life lesson can be learned from Senator Davis herself, who was the child of a single mother and a teenage mother.

The bill increases the requirements for abortion centers to a level that only five out of the 42 Texas abortion clinics currently meet. Davis and other opponents of the bill are concerned this will effectively ban abortions for million of women in the state.

"You think about how big the state is, so if somebody is in El Paso, they might be looking at a situation where the nearest abortion clinic is in San Antonio which is 600 miles away," said Erica Grieder, senior editor at Texas Monthly. "That's not necessarily in-range for a lot of women, especially in the state's rural and poorer areas."

With the bill having taken on greater prominence now, Perry and other Texas conservatives will face much greater scrutiny as the bill moves forward.

"Because the bill was sort of rushed through, or they tried to rush it through in the first special, people had a sense of not being, and the process not being, respected," Grieder said. "So I think in this session it's going to be really important to see how things are handled and whether we feel like the process is fair."

Davis' rally may eventually be known as a temporary fix and a fleeting victory as the bill is still expected to pass.

"It has good odds of getting through but they'll want to be a little more thoughtful about it," Grieder said.