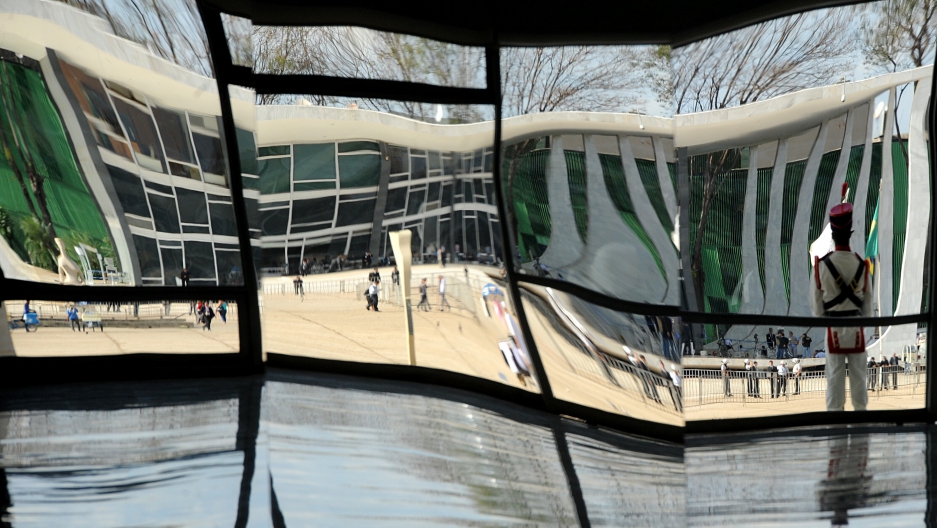 SAO PAULO, Brazil — Brazil's Supreme Court upheld on Wednesday the conviction of congressman Natan Donadon by a vote of 8 to 1, requesting an arrest warrant be issued against him.

After two days on the run, he gave himself up and has been jailed.

This is the first time the country has said it will actually imprison a congressman since its 1988 Constitution was put in place. The only minister to vote against jailing Donadon was Marco Aurélio Mello.

The Court sentenced Donadon in 2010 to 13 years and four months in jail for conspiracy and embezzlement. He is accused of participating in moving 8 million reais ($4 million) of Rondônia state's Legislative Assembly money for publicity contracts between July 1995 and January 1998, when he was CFO of the Assembly.

According to the state prosecutor's indictment, the group responsible for the embezzlement was headed by then-President of the Assembly Marcos Antonio Donadon and Rondônia businessman Mario Carlixto Filho.

Now that he has been convicted and lost his political rights, Donadon's possible impeachment is in the hands of the House. If not impeached, he will continue to exercise parliamentary mandate while serving his sentence.