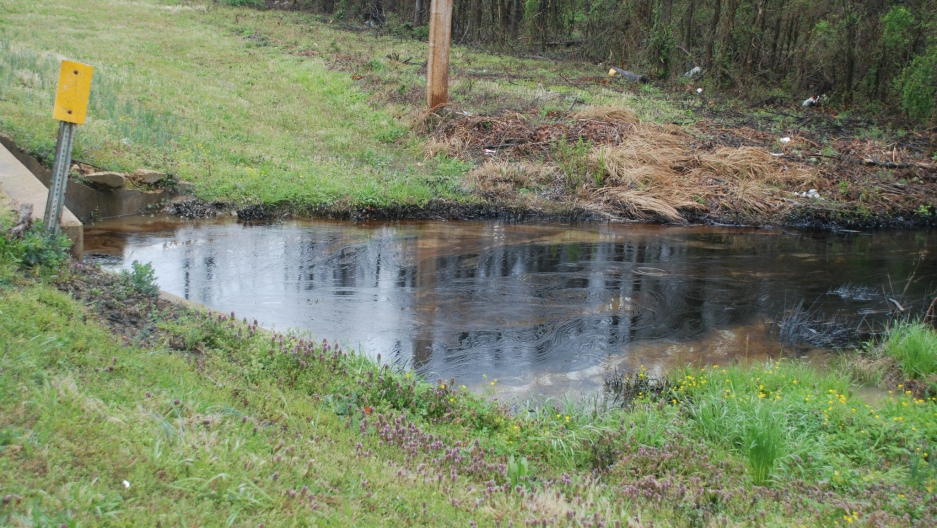 ExxonMobil, the federal government and the state of Arkansas have already begun battling in court over the crude oil spill from a ruptured pipeline in Mayflower, Ark., on March 29.

The lawsuits seek damages from ExxonMobil caused when 5,000 barrels of diluted bitumen spilled into the yards and homes of area residents. Some 22 residents were evacuated and a local river and lake were both contaminated.

Dustin McDaniel, the attorney general of Arkansas, said the lawsuit seeks penalties and damages provided for under the Clean Air Act, Clean Water Act and other laws pertaining to the handling of hazardous materials.

"The state and federal government worked together trying to resolve this in a settlement and when that was not successful we filed our lawsuit," he added.

That threatened lawsuit from displaced residents came early, which meant the state and federal government were forced to file suit, or lose the opportunity.

"We had 60 days to either resolve our claims or be masters of our own ship and, certainly, I think that the Department of Justice and the State Attorney General’s office have a responsibility to litigate on behalf of the governments of the state and the federal government rather than abdicating that to private lawyers," he said.

McDaniel said it's been interesting trying to get ExxonMobil to take responsibility for the spill. He declined to say they were being tough to deal with, or good neighbors.

"I think that they have done a really good job with response and cleanup, but then they break the law when they store the stuff that they removed from the site," he explained.

In particular, the company collected materials including soil, water, concrete and wood chips in large barrels and kept them at a company-owned site nearby. Arkansas environmental regulators, however, have told them they don't have permission to store hazardous material and insisted the stop immediately.

To date, the company hasn't complied.

"I’ll also say that we have a lot of unanswered questions, and their lawyers are very deserving of the reputation that they have of being staunch advocates for their client," he added.

So far, McDaniel said, Exxon's lawyers have declined to discuss what may have caused the rupture, or even discuss providing compensation for clean-up. They've told them it will all come out eventually.

"They are handling this in a way that is reflective of a major company that has a major release issue every year — and they have — every year for the last four, five years," he said. "And so they know how to manage their liability exposure."