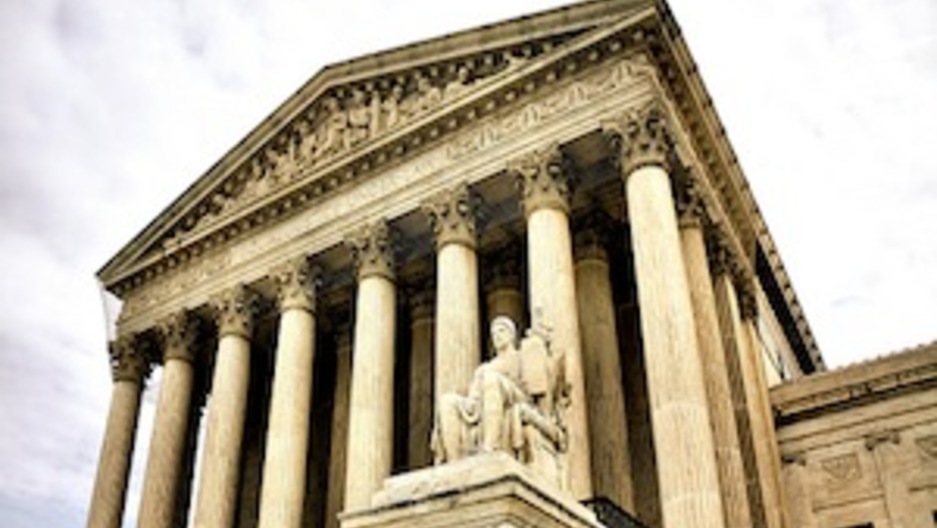 The U.S. Supreme Court on Tuesday stuck down a key provision of the Voting Rights Act in a landmark decision that has broad consequences for a number of ongoing issues, including the implementation of Voter ID laws.

In a 5-4 decision, Chief Justice John Roberts wrote that Section 4 of the Voting Rights Act, which proscribes what jurisdictions are subject to federal "pre-clearance" of changes to their election rules or protocols, is unconstitutional. The ruling leaves the Civil Rights-era law intact, including the prohibition on discrimination, but effectively makes requiring pre-clearence impossible, unless Congress devises a new protocol for determining which jurisdictions need to get pre-clearance.

Under current law, federal pre-clearance was required for jurisdictions that used a "device" to stop or discourage voters and where fewer than 50 percent of the population was registered to vote in 1964. Most of those jurisdiction are in the south, but counties in California, New York City and South Dakota were among those also covered. It was implemented in response to a host of measures meant to keeps minorities, predominatly African Americans, from voting.

Joining Roberts in whole were justices Anthony Kennedy, Antonin Scalia and Samuel Alito, and Justice Clarence Thomas in part, who went further than the rest and said he would strike down Section 5 of the act as well. Thomas is the only black member of the Supreme Court. All five are the conservative members of the court.

Writing for the dissenting justices, the four members of the court's liberal wing, was Ruth Bader Ginsburg, joined by Elena Kagan, Sonia Sotomayor and Stephen Breyer.

The court held that basing pre-clearance on 40-year-old date ignores progress made toward racial equality in this country. As the ruling stands, Congress could devise a new standard that dictates who would need federal pre-clearance, based on current conditions.

Legal experts were skeptical that would come to pass in the current, divided political climate.

The Supreme Court has just three cases decisions left to announce before leaving for its summer recess. Two of the three pertain to gay marriage and are expected to be released at 10 a.m. ET on Wednesday, the last day the Court will meet before the recess, Roberts announced at the conclusion of Tuesday's session.