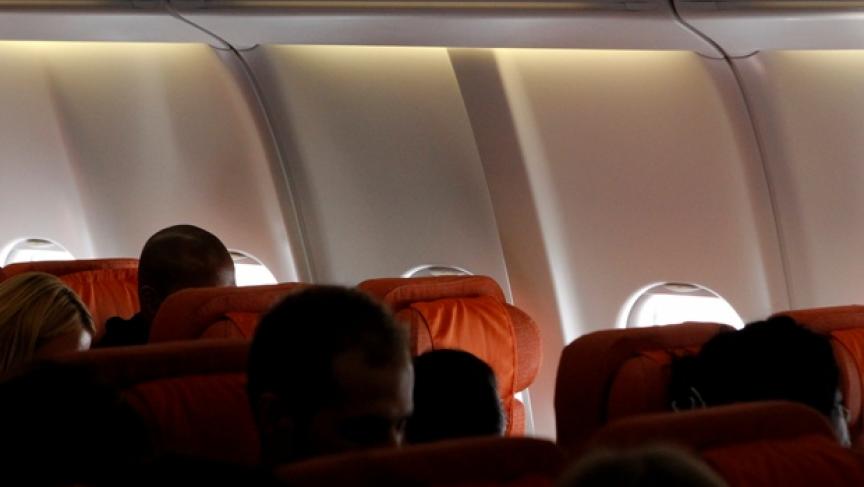 An empty passenger seat on a plane bound for Cuba from Moscow. It's believed this was the seat reserved by former U.S. spy agency contractor, Edward Snowden. (Photo: REUTERS/Maxim Shemetov)

Share
Edward Snowden is in the wind. The man who leaked documents on the National Security Agency's secret surveillance program left Hong Kong for Russia on Sunday. But he failed to board a flight from Moscow to Cuba, for which he was ticketed. Julian Assange, founder of Wikileaks, says he knows where Snowden is, and that his organization is helping him. According to Assange, Wikileaks has provided Snowden with special refugee travel documents, after his US passport was revoked. They have also financed his travel, provided legal advice, and assisted his application for asylum to several countries including Ecuador and Iceland. Assange himself is currently sheltering in the Ecuadorean embassy in London; he is being sought on sexual abuse charges by Sweden. Scott Shane of the New York Times says Snowden sympathizes with Wikileaks, but it appears that the organization had nothing to do with leaking his documents. Shane says it seems Snowden asked for help from Wikileaks after fleeing to Hong Kong. Wikileaks is benefiting from the sharing the limelight, says Shane. He says the organization has been struggling to maintain a high profile since publishing the estimated 700,000 documents leaked by army private, Bradley Manning in 2009 and 2010.