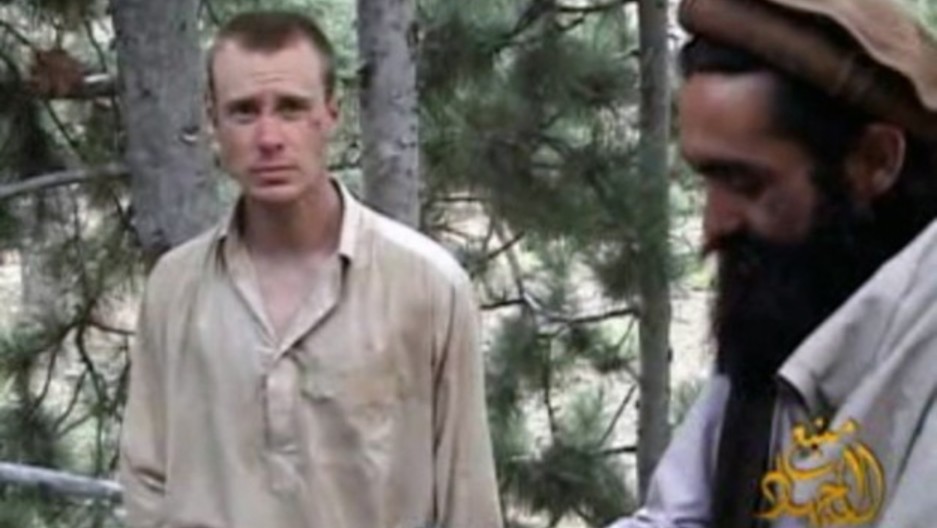 Army Sgt. Bowe Berghdahl's family is waiting for the next move.

The only known American prisoner of war, he was 23 when he disappeared from his base in Afghanistan in 2009. This week, speaking from their new office in Qatar, Afghan Taliban leaders told the AssociatedPress they would free him — but only in exchange for five Taliban leaders currently held at Guantanamo Bay.

Army Col. Tim Marsano, speaking on behalf of the Berghdahl family, said they are highly encouraged by the news.

Though Berghdahl's story isn't top of mind for most people, some are trying to raise awareness. In Wisconsin, Brenda Weber and her family collected more than 250,000 names on a petition in support of Berghdahl.

Unsurprisingly, Berghdahl's support is strongest in his hometown.

"Certainly here in Idaho it is right on the front page and in fact, the community support they've been getting has been phenomenal," Marsano said.

When Bowe was first captured, the Taliban talked about wanting 21 prisoners from Guantanamo Bay released as well as receiving $1 billion, said Indira Lakshmanan, senior correspondent for Bloomberg News. So they've softened their stance, some.

It's too early to know whether diplomatic meetings with the Taliban, which has renamed their office "The Political Office of the Afghan Taliban", will be enough to end the 12-year conflict.

The United States government hasn't responded to the Taliban's request and public opinion remains divided over the course of action that should be taken.

"There's no question that the freedom of the one U.S. prisoner of war that we know of is of huge priority for the American government and there is no question that there is pressure from Congress with some who don't want to see any Taliban detainees released," Lakshmanan said. "On the other hand, there's pressure from the American people and the government who do want to see the safety of an American prisoner of war."

The government faces a tricky decision, especially given the murky diplomatic history of the Taliban.

"We don't know whether the Taliban are serious about peace talks in general or whether they're just trying to wait out the clock till the U.S. pulls out of combat forces at the end of 2014."