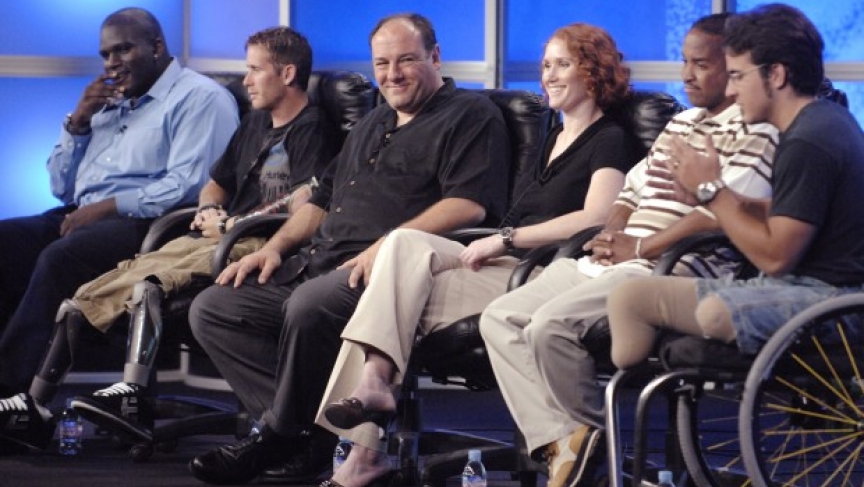 Actor James Gandolfini, who died Wednesday in Rome, became a household name because of his role as mobster boss Tony Soprano on the famous HBO TV series.

But Gandolfini also made his mark through another HBO project. "Alive Day Memories: Home from Iraq" was a documentary about injured Iraq war veterans adapting to life back here in the US.

Anchor Marco Werman speaks with Retired Marine Staff Sergeant John Jones, one of the vets who appears in the film.