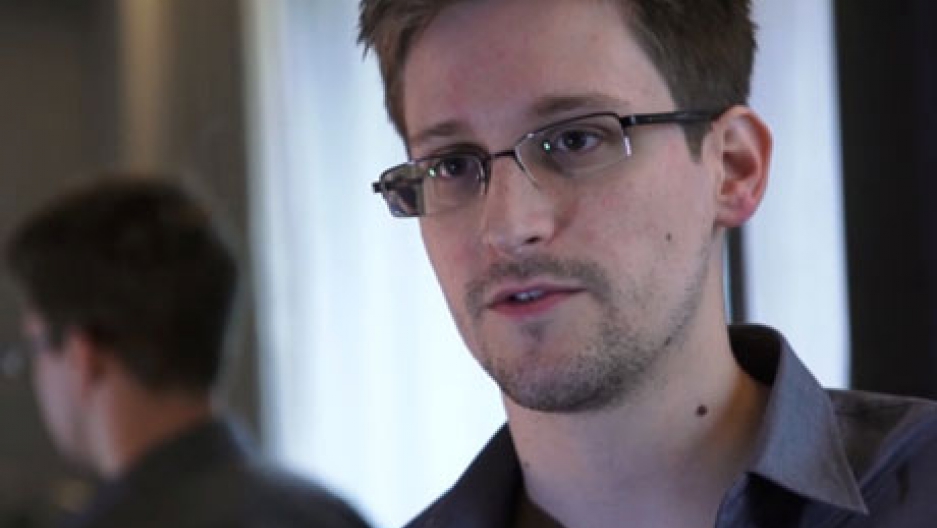 Courtesy of The Guardian

Edward Snowden, the 29-year-old man who leaked classified information about a large NSA surveillance program, is unlike other known "leakers."

Snowden claimed credit for the leaks simultaneous with their publication, thrusting him into an international spotlight and drawing attention from the United States government.

President Barack Obama explained Snowden is under criminal investigation, but refused to discuss details during an interview with Charlie Rose on PBS that aired Monday evening.

"I'm not going to comment on prosecutions. The case has been referred to the (Department of Justice) for criminal investigation and possible extradition. I will leave it up to them to answer those questions," Obama said.

Obama has been consistent in saying he wants to start a national conversation about data privacy — a conversation occurring among many Americans already.

"We have to make decisions about how much classified information and how much covert activity we are willing to tolerate as a society," Obama said.

He also defended the surveillance programs citing what he considers to be a proper level of checks and balances given the oversight by a special federal court and Congress. The government also is planning to release additional declassified information about the data-tracking programs.

"Frankly, if people are making judgements based off these slides that have been leaked they are not getting the whole story," Obama said.

Many Republican leaders, including former Vice President Dick Cheney, have said they view Snowden as a criminal.

"I think he's a traitor ... and I think it's one of the worst occasions in my memory of somebody with access to classified information doing enormous damage to the national security interest of the United States," he said.

Meanwhile, Snowden took questions from Guardian readers in a live chat Monday. He responded to Cheney's statements saying "being called a traitor by Dick Cheney is the highest honor you can give an American."

Snowden also explained his choice to flee to Hong Kong.

“There was a distinct possibility I would be interdicted en route, so I had to travel with no advance booking to a country with the cultural and legal framework to allow me to work without being immediately detained. Hong Kong provided that,” he said.

Snowden's extradition could be complicated.Extradition is a generally complicated process, one that does not happen overnight and could take months or even years, said Ashley Deeks, a University of Virginia law professor and former State Department adviser on matters of extradition.

As opposed to a murder or narcotics suspect, Snowden has vocal supporters. The issue itself has become politicized.

The Los Angeles Times has reported that officials are trying to move as quickly as possible, to prevent Snowden from leaking any more information.