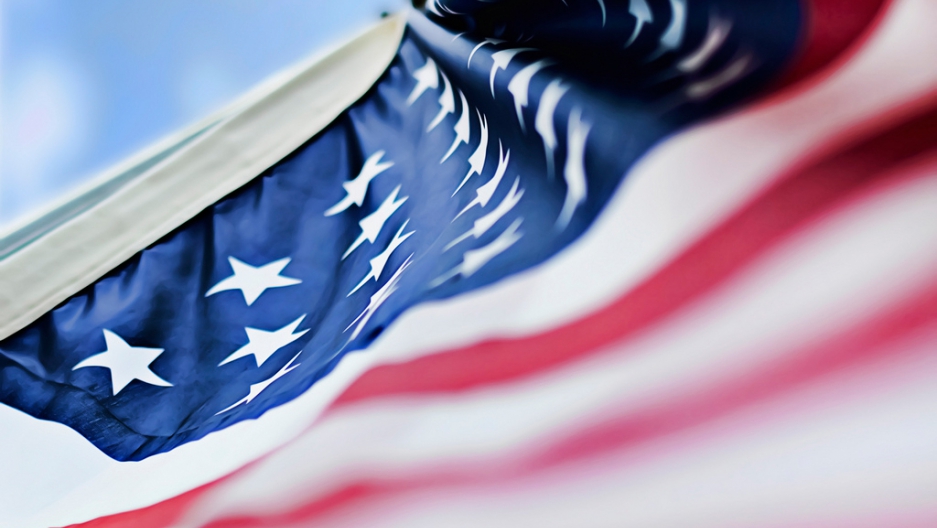 As if the recent string of high-profile scandals over Benghazi, AP phone records and the IRS weren't enough to land the Obama administration in political hot water, the controversial news of the National Security Agency's top secret PRISM program has now raised major privacy concerns for Americans.

While civil liberties continue to face erosion by heightened security and surveillance programs, there are many other areas where the American reality doesn't match the hype. Here are seven metrics that show US citizens' quality of life isn't as high as many imagine:

Peekaboo, I see you The US is the second worst country in the democratic world for overall privacy protection, though the UK grabbed the top spot, according to Privacy International. The two Western powers — along with Malaysia, Russia and China — were said to have "endemic" surveillance with few safeguards. The US is the only Organisation for Economic Cooperation and Development (OECD) member-country that doesn't require paid maternity leave. And comparing it to the rest of the world doesn't make the situation look much better: the US is one of only four countries that doesn't have official paid leave for parents, joined by Liberia, Sierra Leone and Papua New Guinea. Once again, the US is an outlier, but for all the wrong reasons. Sociologist Kieran Healy made this chart comparing deaths in the US by assault (gun violence, stabbings, etc.) with other OECD countries since the 1960s. The US spends more than any other country on health care, costing every American an average of $8,000 and the government $4,000 per person, annually. Why is health care in America so expensive? Primarily due to the price of medical goods and services, as well as financial waste, according to nonprofit medical company The Regence Group.

More than a billion cars were motoring around the world in 2010, a full quarter of them in the US — the largest contribution of any country in the world. The graph above shows that the US has consistently produced double the amount of CO2 emissions (metric tons per capita) compared to the average amount produced by the rest of the OECD. There is no federal law mandating paid vacation for American workers, meaning that even if you're lucky enough to receive paid leave, your employer isn't required to provide it. One in four US workers doesn't receive any paid time off. The lack of female representation in positions of power has long been a topic in the US and elsewhere, but the numbers show America is lagging behind. We offer this poignant 2011 excerpt about women in Congress from Jennifer Steinhauer of The New York Times:

"Even as women have made strides in many areas of political life, Congress remains male dominated. From the galleries above, the Senate and House floors often appear to be a sea of red and blue ties, with the occasional mid-calf red skirt suit floating among them. Until just a few months ago, there wasn’t even a women’s restroom near the House floor."