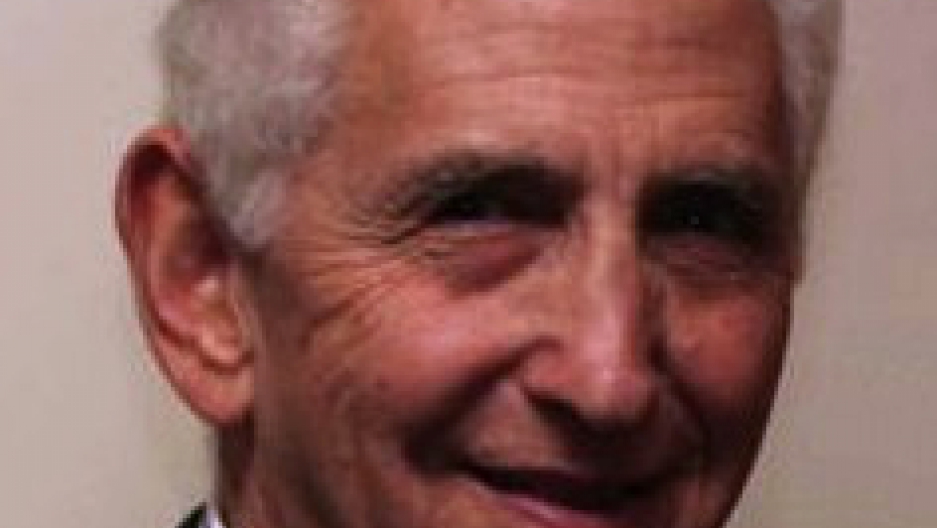 In 1971, Daniel Ellsberg was a military analyst working for the Department of Defense. He leaked what became known as the "The Pentagon Papers," which exposed that the American public had been misled about the war in Vietnam.

In the wake of Edward Snowden's disclosure around the NSA, Ellsberg expressed his support for Snowden's revelation.

"In fact, the debate that is going on now in Congress about these matters, there are about a dozen ways investigations are getting started, would simply not have happened without Edward Snowden's revelation," Ellsberg said. "So I think we owe him a very considerable debt of gratitude."

Ellsberg's perspective on the NSA leaks is unique given his experiences, but are the the American people as sympathetic to Snowden or as troubled by the revelation of the data surveillance system?

The Takeaway partnered with YouGov to run a nationally representative poll on American sentiment with regard to national security. In the poll, more than 60 percent said they feel like they have very little or no control over their personal data. When it comes to Snowden, more than 50 percent have a favorable or somewhat favorable opinion of him. So favorable, in fact, that only 26 percent of people would support his prosecution.

Here are some other questions and the survey's findings.

How well do you trust large Internet companies to protect your online privacy?

If "data" is the content of an email, "meta data" is information about the "data" for example, the identity of the recipient and sender and the time, date, duration and location of a communication. Do you feel like you have a reasonable amount of control over who can access and use your personal data/ meta data? Edward Snowden, a former CIA employee, made the news recently for leaking information of government surveillance on Americans, including monitoring internet usage and telephone records, to the press. What is your opinion on Snowden, if any? Would you support or oppose the prosecution of Edward Snowden for leaking the information? An extradition order has not yet been issued for Snowden, who was last seen in Hong Kong.