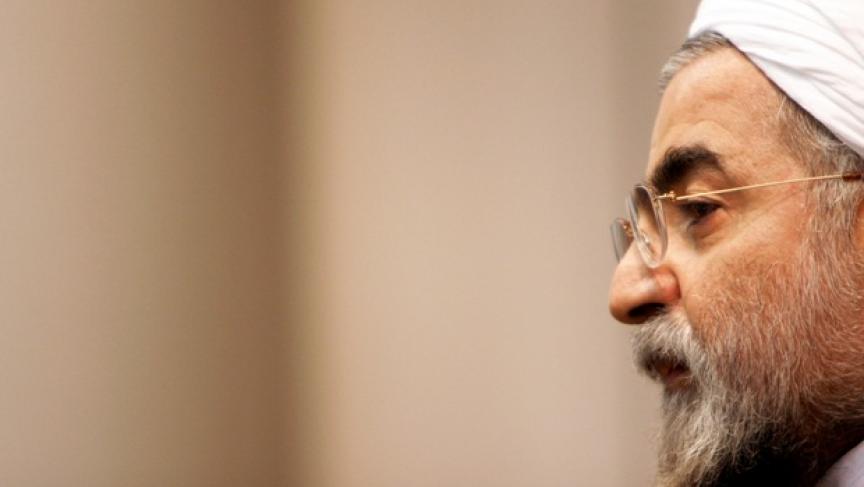 Share
There may have been dancing in the streets in Iran after the landslide election of Hassan Rouhani as President. Rouhani claims to be a moderate, and was the favorite candidate of reformists in Iran. His tone is certainly different from the rhetoric of his predecessor, Mahmoud Ahmedinejad. Ahmedinejad was notoriously inflammatory, talking of wiping Israel off the map. But you should look beyond the rhetoric says Michael Singh. Singh is managing director of The Washington Institute for Near East Policy. He's also a former senior director for Middle East affairs at the National Security Council, specializing in Iran. He says it's not clear how much power Rouhani will have, as many policies are set by Iran's Supreme Leader, Ali Khamenei, and the senior commanders of the Revolutionary Guard. "Ahmedinejad was diplomatically useful sometimes," says Singh. "Because his statements were so reprehensible that they helped unite countries against Iran." "To the extent Rouhani is a more smiling face, I think there's a danger we need to guard against, that he really could start to split the coalition that President Obama has built up, and President Bush before him," Singh added. "We should not pay too much attention to the personalities and the rhetoric, but pay attention to the policies underneath. And that's what I think US officials will be looking at."