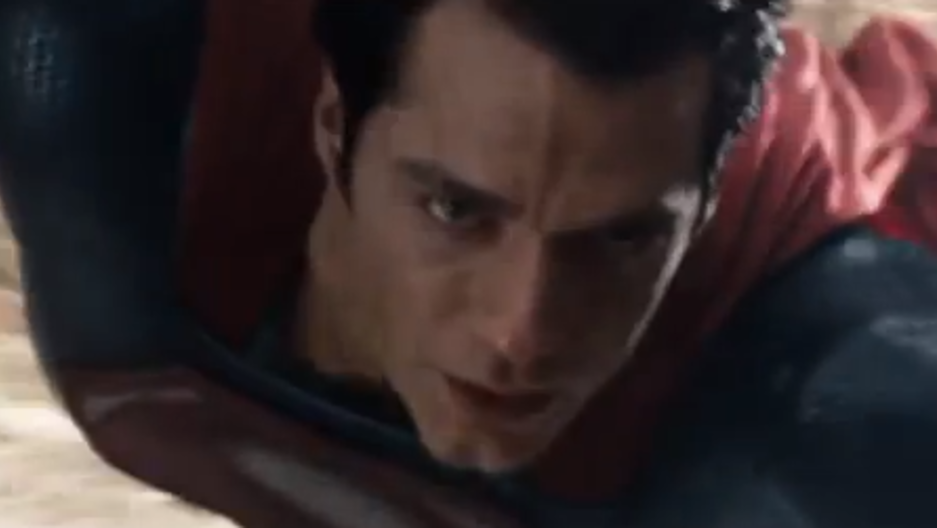 Superman is in theaters this weekend.

Movie fans have two wide releases to choose from this weekend: "This is the End," an apocalyptic comedy directed by Seth Rogen and Evan Goldberg; and Christopher Nolan's “Man of Steel”, a reboot of DC Comics hero Superman.

Rafer Guzman, film critic for Newsday, compared this latest version of Superman to the Dark Knight series of Batman films — basically an attempt to reboot a classic series and give it a new life.

"They're trying to darken, complicate, this old-fashioned icon," he said. "Update him for a modern world. I'm not sure it works. I'm not sure if I need all the conflict and all the brooding in this Superman."

Kristen Meinzer, culture producer for The Takeaway, said the conflict has its redeeming qualities, including the way the movie's release coincides with Father's Day.

"He has biological father, back from Krypton, who keeps visiting him in the form of a ghost, and then he has his father, played by Kevin Costner, he on Earth in Kansas. And his relationship between should I fight if it means hurting people, how are my alliances with my family," she said.

Meinzer said it's interesting, but pretty slow. She said the two-and-a-half hour film is too long.

"And it's not fun," she said. "Which is the biggest drawback. It's just not a fun movie."

Guzman said it's a film that lacks fun, light and joy. This Superman represents a marked departure from the Superman envisioned by Christopher Reeves, Meinzer and Guzman agreed.

In contrast, "This is the End" represents lots of fun and light-hearted humor. Meinzer praised it for the way it has celebrities playing fake, or perhaps not-so-fake versions of themselves.

Guzman said he had low expectations, expecting the Hollywood film about Hollywood films to be too inside-baseball. But he found that wasn't especially the case.

"I found that the meta jokes were mixed with enough actual jokes that I actually really enjoyed it," Guzman said.