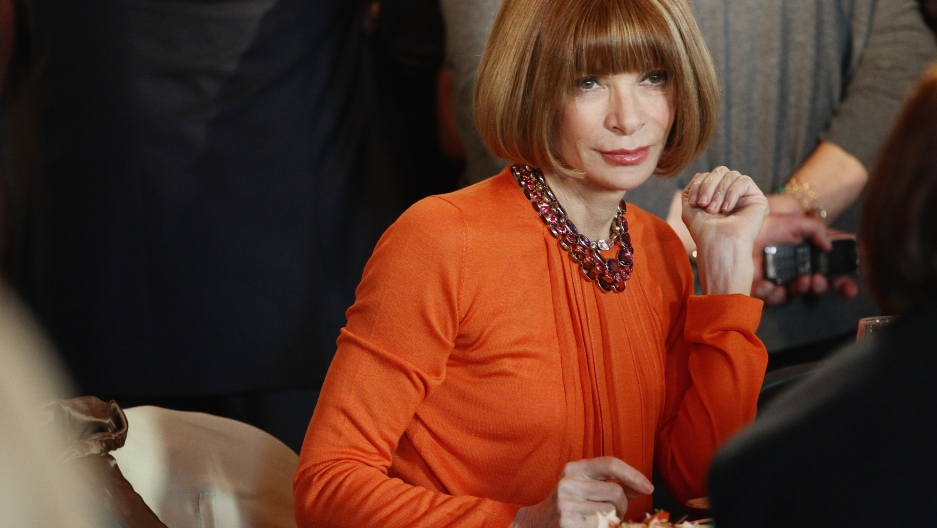 Tired of employers who went to college when the cost of tuition was 1,120 percent cheaper demanding that you work for free right out of school? Interns across the country are standing up to companies who they say are abusing what is supposed to be an "educational" system.

In the latest development, two former interns have filed a lawsuit against publishing company Condé Nast on Thursday. One of the plaintiffs, Lauren Ballinger, worked as an intern at W Magazine in 2009. She told the New York Times that she was paid $12 a day to organize and deliver accessories from 8 a.m. until as late as 10 p.m. She agreed to the dismal conditions because she was supposed to get university credit for the work.

Yet at the end of her internship, she didn't even get that: she told the Times that W editors failed to give her the letter of recommendation she needed to get her the course credit.

Matthew Leib, the other plaintiff in the suit, was a summer intern in 2009 and 2010 at the New Yorker. He was paid $300 to $500 per each summer to proofread and open mail. Condé Nast “failed to pay Ballinger and members of the Intern Class minimum wages for all hours worked to which they are entitled under [New York labor law],” the lawsuit says.

The news comes just after interns won a major victory in court earlier this week. On Tuesday, a Manhattan judge ruled that Fox Searchlight Pictures violated federal and New York minimum wage laws by not paying production interns. That case was brought by two interns on the movie "Black Swan." Both the former interns and Judge William H. Pauley III agreed that the internships did not foster an "educational" environment, and that it was the movie studio that benefited the most from the unpaid labor, the Times reported.

However, there have still been many setbacks for interns. Last month, Diana Wang, dubbed by New York Magazine as "the Norma Rae of fashion interns" for her class action lawsuit against Hearst, lost a court battle when a judge threw out her case.