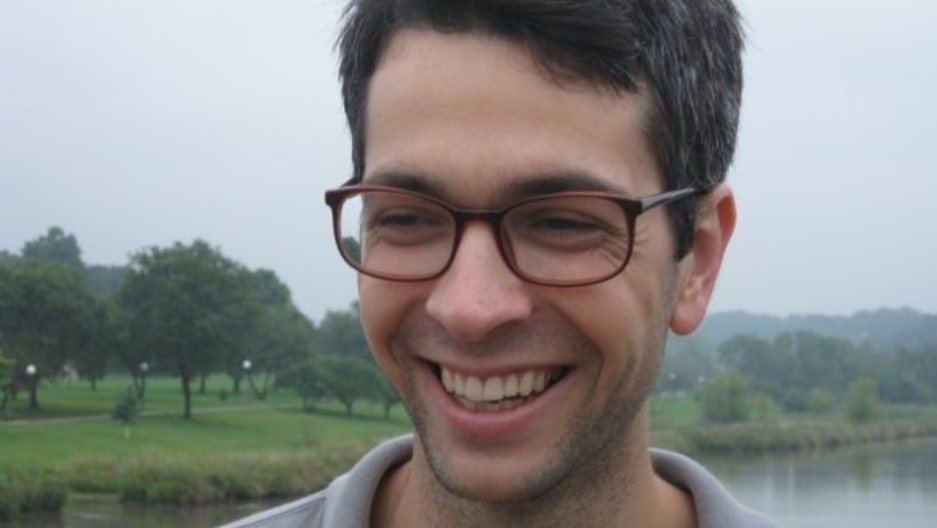 Modern Chechnya is the setting for Anthony Marra's debut novel "A Constellation of Vital Phenomena," but it feels as though the ethical dilemmas facing its main characters have been haunting Chechens for eternity.

"There are heroes there, and there are villains," Marra says. "But it's a very morally complicated place to set a story. The choices of all these characters are ones that readers hopefully will never have to make for themselves, but I think the ethical conflicts are ones that we can all probably relate to."

The book follows a handful of characters, none of whom spout a party line. We meet a doctor, Akhmed, who watches authorities abduct his neighbor — the father of a very charming 8-year-old girl Havaa. There's an intensely driven Russian surgeon — Sonja — who almost single-handedly runs a bomb-shattered hospital, and an informer haunted by his father's disappointment in his only son.

"This period of time in which the novel is set is a period in which character is distilled through the conditions on the ground at the time," Marra says.

Vivid images include the surgeon Sonja's sister — Natasha — meticulously reconstructing her destroyed city by painting views of it on old boards that line a hospital room. Another character makes massive portraits of those who disappeared in his village, and he hangs the ghostly drawings throughout the village.

In one gripping scene, the character Khassan recounts how Joseph Stalin deported his family and more than a half a million other Chechens to Central Asia in 1944. Khassan's parents die there, but Nikita Khrushchev allows the survivors to return.

Marra describes how Khassan disinters his parents' remains and carries them home.

"He packed them tenderly within the discolored suitcase lining," Marra writes. "He decided then, that he would write a history of his parents, of his people, of this sliver of humanity the world seemed determined to forget."