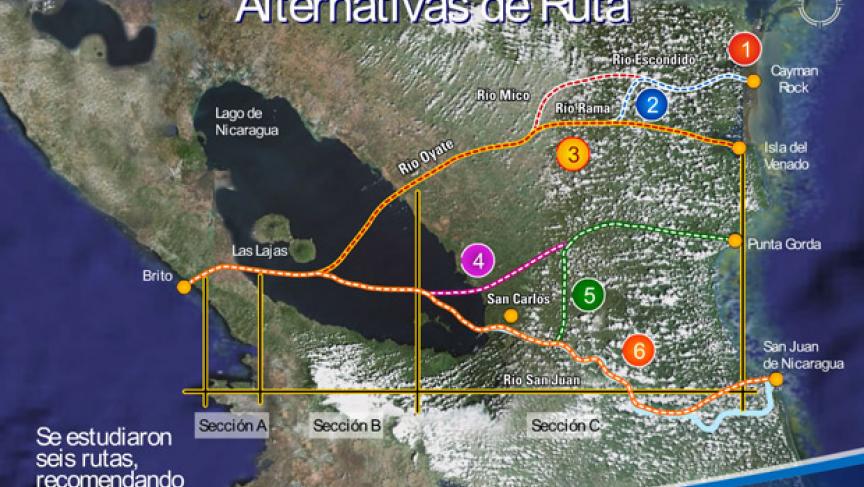 The government of Nicaragua is fast-tracking a bill that would authorize a company from China to build a new canal connecting the Atlantic and Pacific Oceans. The dream of a Nicaraguan canal dates back more than a century.

Nicaragua's president, Daniel Ortega, argues the project would bring prosperity to one of the poorest nations on Earth. Critics say there are serious questions about the project's feasibility and environmental impact.