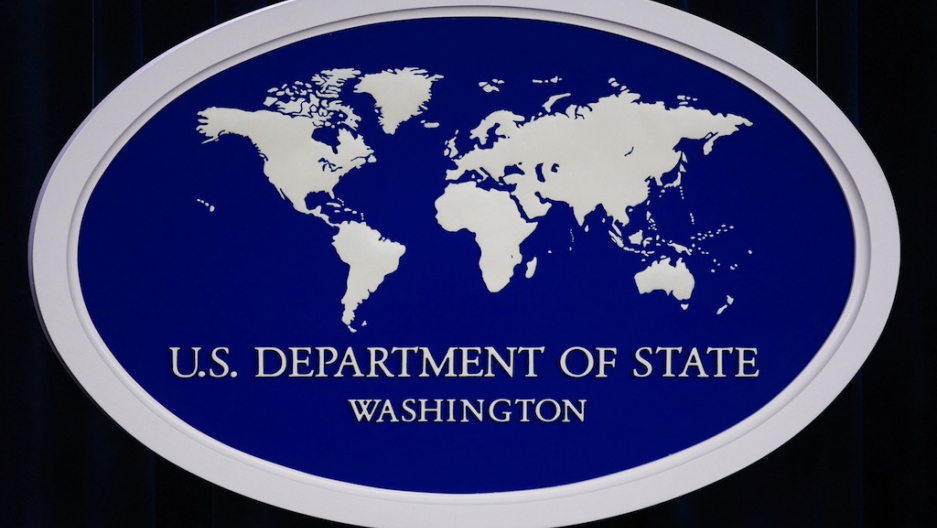 The US State Department repeatedly sidelined reports of abuses within their own ranks, according to an internal memo obtained by CBS News.

According to CBS' John Miller, the memo details eight investigations into misconduct that were not being pursued, among them:

"[A]llegations that a State Department security official in Beirut 'engaged in sexual assaults' on foreign nationals hired as embassy guards and the charge and that members of former Secretary of State Hillary Clinton's security detail 'engaged prostitutes while on official trips in foreign countries'-- a problem the report says was 'endemic.'"

The memo also mentioned an "underground drug ring" said to be supplying State Department security contractors with drugs near the US Embassy in Baghdad, Iraq, according to CBS.

The memo was a draft version of a report from the Office of Inspector General, a watchdog agency, said BBC News.

The State Department has not yet responded to specific cases, but agency spokesperson Jen Psaki did make a point of telling reporters on Tuesday that "all cases mentioned in the CBS report were thoroughly investigated or under investigation, and the -- the department continues to take action."

The "notion that we would not vigorously pursue criminal misconduct in a case, any case, is preposterous," Psaki later stated. She characterized any alleged misbehavior as "hardly endemic."

However, the concerns were backed by several officials with the Diplomatic Security Service, a State Department force tasked with protecting the agency's far-flung, 70,000-member staff, according to CBS. DSS officials told the US network that top State Department officials pressured them to stop investigating.

This has raised suspicions of a possible cover-up just months after the agency faced similar accusations over last year's attack on a US consulate in Benghazi, Libya.

Others are concerned about violations that may not have made it into the damning memo. Aurelia Fedenisn, a former investigator for Inspector General, told CBS' Miller: "We also uncovered several allegations of criminal wrongdoing in cases, some of which never became cases."