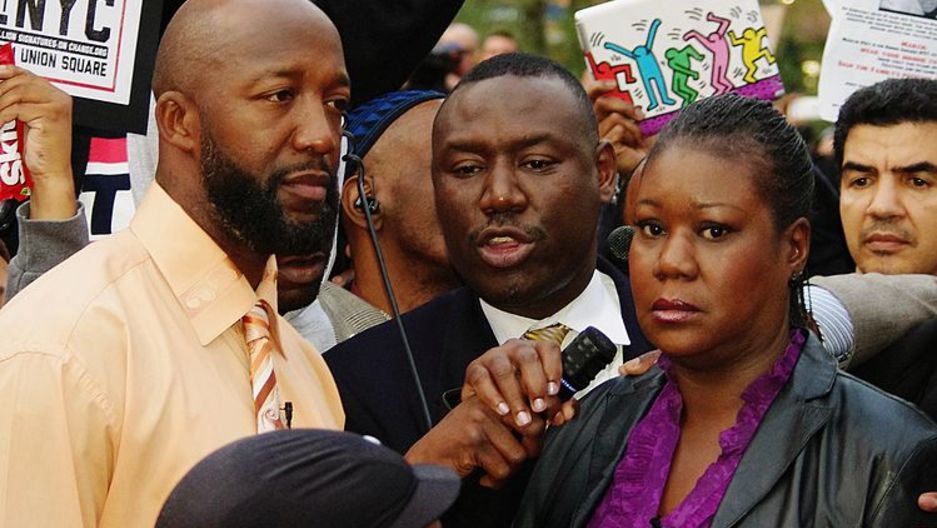 The story of Trayvon Martin began its long-awaited next phase on Monday as George Zimmerman faced his first day of trial.

More than  a year ago, on Feb. 26, 2012, 17-year-old Trayvon Martin was walking through a gated community in Sanford, Fla., where he was visiting his father. A self-appointed neighborhood watchman, George Zimmerman, spotted Martin from his car. Thinking Martin looked suspicious, Zimmerman called the police. He was instructed to keep his distance, but moments later, the sound of gunshots filled the neighborhood and Trayvon Martin was dead.

Zimmerman explained the shooting as an act of self-defense, though the public remained skeptical. As weeks passed and Sanford Police did not bring charges in the case, the American public started to cry out with protests and petitions. By the end of March, President Barack Obama weighed in, calling for action.

“My main message is to the parents of Trayvon Martin. If I had a son, he'd look like Trayvon and I think they are right to expect that all of us as Americans are going to take this with the seriousness it deserves, and we are going to get to the bottom of exactly what happened," he said.

Some 44 days after Martin’s shooting, Zimmerman was charged with second-degree murder.

"The key for them is going to be able to find not people who haven't heard of the case, but people who believe they can go into it and be unbiased," said Audra Burch, a reporter for the Miami Herald.

Once selected, the six jurors are unlikely to face sequester and will continue to live among their Seminole County community through the duration of the trial.

The trial will have implications for the controversial "stand your ground" law under which may have permitted Zimmerman to shoot Martin in self-defense if necessary to prevent death or bodily harm.

"Regardless of the verdict, I think that the legislators are going to be forced to take a very hard look at that law and see if it's applicable," Burch said.

Once the trial runs its course and a verdict is reached, Sanford residents will be more able to move past the tragic event, she added.

"You're talking about a city that has been faced with a case that has haunted them in some ways, that happened in their community," Burch said, "They've been trying to heal ever since."