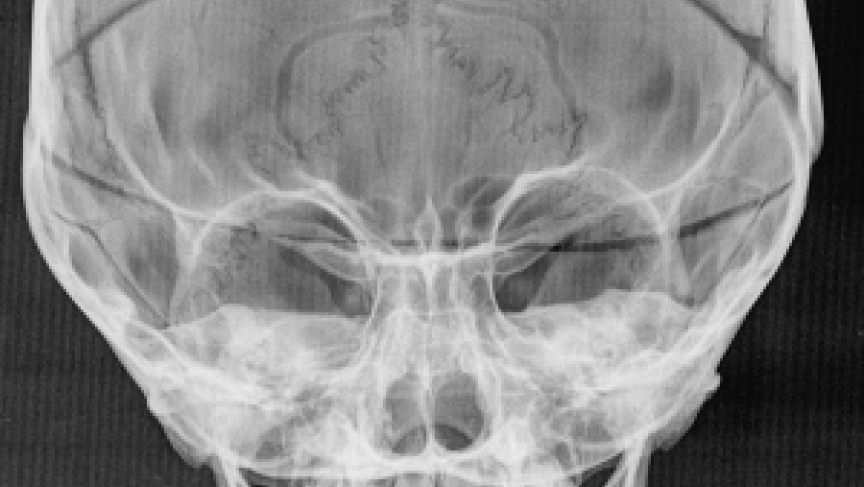 There's a new insight into what life was like during the Italian Renaissance.

The insight comes from a team of Italian researchers that examined the skeletons of nine children of the Medici family who died in the 16th century.

Their remains were preserved in a secret crypt beneath the Basilica of San Lorenzo. That's one of the biggest churches in the Italian city we're looking for.

This city's also home to Michelangelo's famous statue of David.

The Medicis – as you probably remember from history class – were wealthy Renaissance aristocrats. They enjoyed the best of everything life had to offer back in the 16th-17th century.

So why did many of the Medici kids die young?

That's a mystery that scientist Valentina Guiffra thinks may now be solved.

"The skeletal remains were studied by a team of anthropoligists and paleopathologists and we discovered that they were affected by rickets."

Rickets… It turns out that serious malnutrition in the form of a Vitamin D deficiency was an unintended consequence of the Medicis privileged 16th century upbringing.

Valentina Giuffra, a paleo-pathologist at the University of Pisa in Italy, was part of the scientific team that X-rayed
the Medici children's skeletons.

So Florence, Italy is the answer to our Quiz.

Guiffra says X-rays of the skeleton of 5-year old Fillippo de Medici reveal that his bones were curved and his skull was swollen. Those are tell-tale signs of rickets.

In short, the scientists conclude that the children suffered from not enough vitamin D in their diet.

"We were surprised that we discovered this because these children grew up in an aristocratic court and they were well nourished, well fed, so this was unexpected."

"The children were breast fed until the second year of age, maternal milk is poor in vitamin D, and furthermore the childen lived indoor in large palaces and were not exposed to sunlight. Those two factors exposed them to the risk of developing rickets."

So wealth couldn't buy healthy bones for the first family of the Italian Renaissance. The Medici children of Florence needed more protein, and calcium in their diet.

And they needed to play outside more often because sunshine is one of the best sources of Vitamin D around.