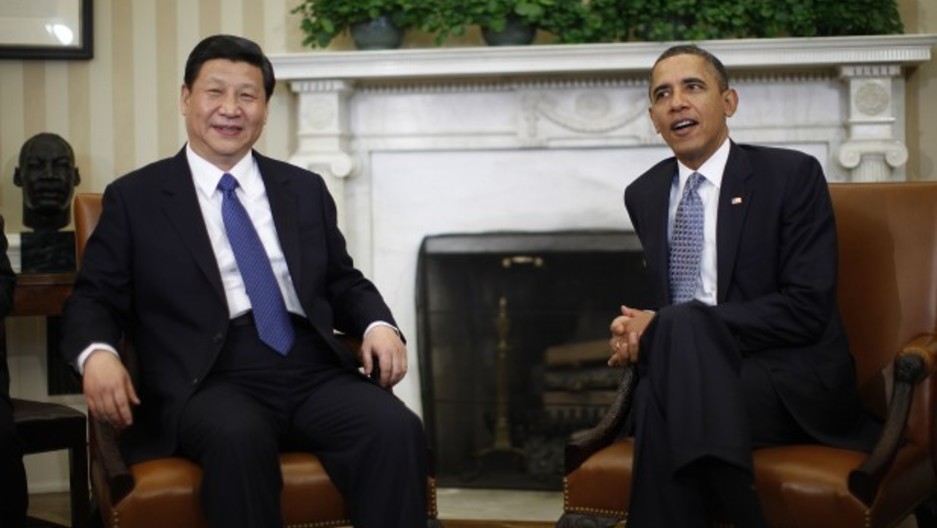 Share
Friday President Barack Obama and the new Chinese President Xi Jinping have their first official meeting since the latter took power. The affair is being held at the Sunnylands Ranch in California, and is being billed as a less-formal, more-personal summit than we've seen in the past. Leaving behind the bowties and the honor guards, the two busy leaders are attempting to gain what is all too often an unobtainable luxury in international relations: personal rapport. Host Marco Werman talks to China scholar David Wertime about what we can learn from this conference. Wertime is a correspondent at The Atlantic, associate fellow at the Truman National Security Project, and the co-founder and co-editor of Tea Leaf Nation, an English-language online magazine analyzing Chinese social media.