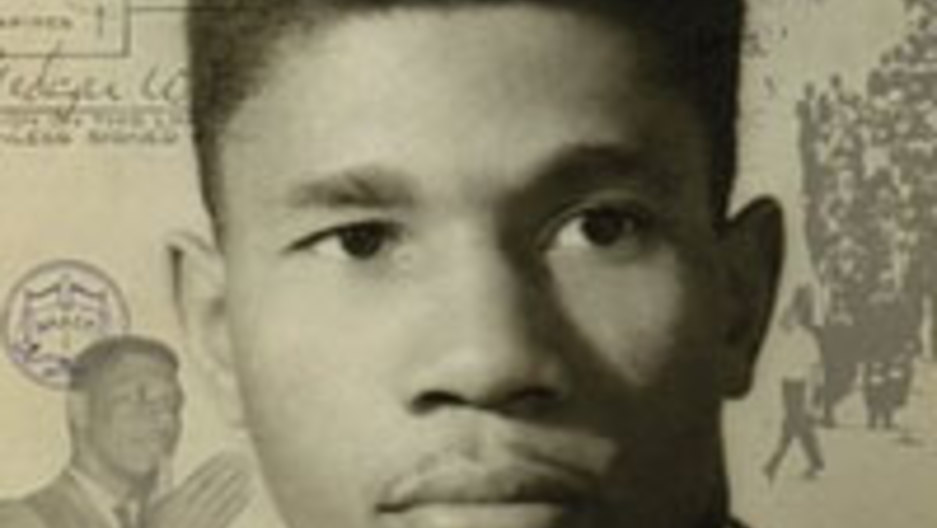 The Autobiography of Medgar Evers

The Summer of 1963 saw the United States as a nation still torn along race lines.

The Civil Rights movement hadn’t yet succeeded, though momentum was swelling. In August, Martin Luther King would give his transcendent “I Have a Dream” speech to 200,000 people at the Lincoln Memorial. But before that was the tragic murder of a U.S. veteran-turned NAACP field secretary in the driveway of his home on June 12, 1963.

Evers, born in Decatur, Miss., fought in France and Germany during World War II and returned home to attend Alcorn College. He married Myrlie Beasley, a fellow student, had three children and became a successful insurance salesman. His job with the NAACP led him into confrontation with white segregationists and made him a target to racists.

Evers' death, senseless and barbaric, became a rallying cry. Here was an American serviceman who survived the war but was shot in the back and died in front of his family.

Almost immediately, Evers became the seed for a whole genre of protest songs from songwriters like Phil Ochs and Bob Dylan.

Evers' was an understandable character whose success cut deep into the notion of American notion of fairness and fair play. His success and articulation gained him a huge following among the Mississippi middle-class. That following was what made him a threat.

Evers' commemoration is a tribute to his legacy as a turning point of the Civil Rights movement. President Lyndon Johnson signed the Civil Rights Act of 1964, a crowning achievment for the movement, just over a year after Evers was killed. While much of the oppresion and hate he faced has since gone away, the music he inspired lives on.