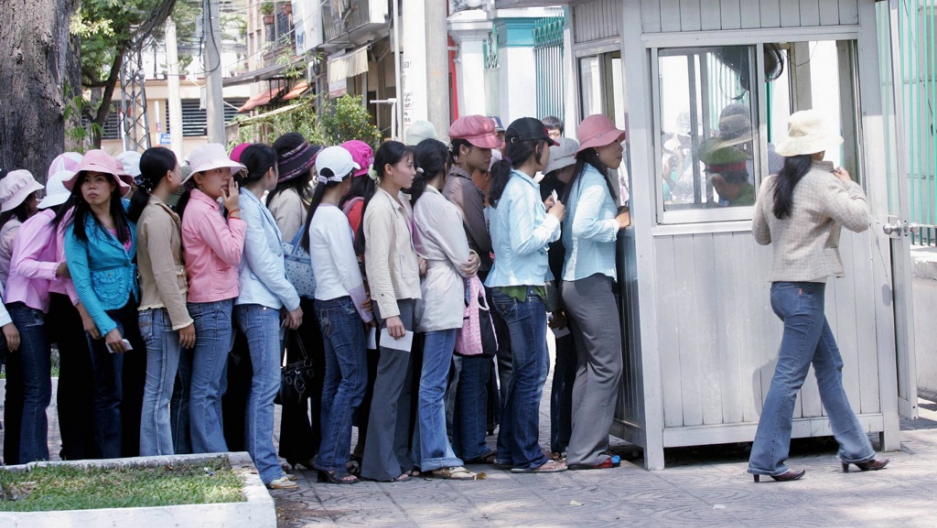 A US State Department agent racked up millions from a scheme that charged Vietnamese citizens up to $70,000 for visas to America, according to charges detailed in federal court filings.

Michael Todd Sestak, an official who until last year presided over the Ho Chi Minh City consular office, was charged in Washington on Tuesday with conspiracy to commit bribery and visa fraud.

The alleged scam, explored in an in-depth investigation by Vietnamese outlet Tuoi Tre, was simple: Vietnamese citizens who'd normally have their visa applications rejected could shell out $50,000 or more for approvals.

The government alleges that 41-year-old Sestak worked with at least four other conspirators to solicit bribes and funnel the bribe money out of Vietnam. He was arrested last month in California.

Tuoi Tre's investigation suggests that roughly 500 Vietnamese took part in the visas-for-cash deal, which lasted from March to September of 2012, and that many are still in the United States. Prosecutors say Sestak and his accomplices also encouraged Vietnamese nationals to enter the US on a tourist visa and simply overstay it.

Sestak allegedly funneled the money he accumulated into properties in Bangkok and Phuket, a Thai island and tourist hot spot.

Investigators began to unravel the scam, court filings show, when a tipster pointed out that more than 50 people from a single Vietnamese village had received visas to the US.

Sestak and two women who allegedly aided him, a 27-year-old Vietnamese-American and a 29-year-old Vietnamese national, are in custody — but players in the scheme who remain in Vietnam could potentially go unpunished. The US and Vietnam, former battlefield foes that have recently grown much closer diplomatically, do not have an extradition treaty.