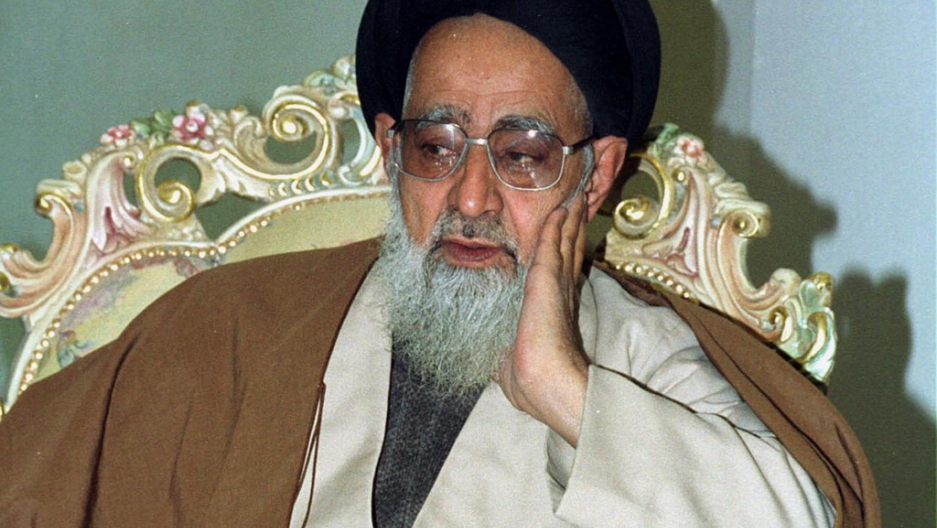 Thousands of demonstrators shouted “death to the dictator” as they marched through the streets of Isfahan, Iran, on Wednesday, turning a moderate cleric’s funeral into one of the largest anti-government protests in years.

The crowd had gathered to mourn Ayatollah Jalaluddin Taheri, who died on Sunday at age 87, according to the BBC.

Some in the crowd also called for the release of political prisoners, especially two leaders of a reformist movement who are under house arrest.

The BBC said the protest was unique because it came just days before the presidential election on June 14. Also noteworthy was the fact that the police didn’t intervene.

More from GlobalPost: US blacklists network of Iranian 'front companies'

The video appears authentic, according to The Associated Press, with the news service saying it first appeared on an Iranian website before being uploaded to YouTube.

The AP said interviews and analysis it conducted verify the video.

Iranians head to the polls next week to replace outgoing President Mahmoud Ahmadinejad.

The country’s Guardian Council has approved a list of eight candidates, most considered conservatives loyal to Khamenei.