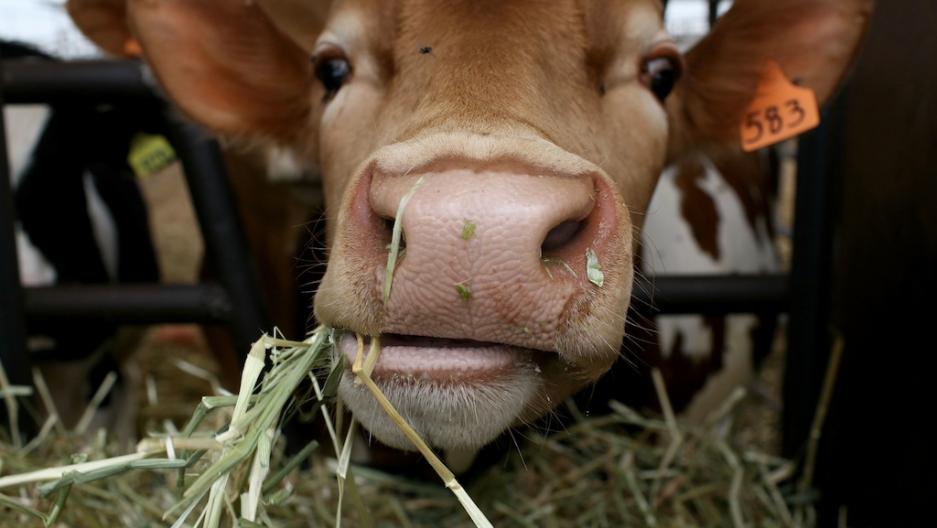 Thailand announced its national "Got Milk" campaign on the most apposite day possible, the United Nation's Food and Agriculture Organization's World Milk Day.

On Monday, Deputy Public Health Minister Cholanan Srikaew said the government intends to persuade its citizens to drink at least one glass of cow's milk a day. The reasoning behind this? Apparently, Thais are too short.

If successful, the campaign could – over the course of ten years – give the country a national growth spurt, increasing the average height by about 2.6 inches. That means the average height for an 18-year-old male Thai could go from about 5 feet 5 inches to a little over 5 feet 7 inches. Girls of similar age would grow to about 5 feet 4 inches. (And life expectancy could potentially increase from 74 to 80 years.)

"I think the nutritional qualities of milk are well-understood here,'' Mauri Uotila, of the Bangkok office of the UN Food and Agriculture Organization, told the Associated Press. "People here see tall European and American people drinking a lot of milk. I think, like all parents, they want taller children with stronger bones."

But that's not the only milk-centric campaign in Thailand. The public health ministry has started to encourage women to use less infant formula and breastfed their children for the first six months. Of course, when the children hit pre-school, they graduate to two or three glasses of milk a day.

The news comes amid a milk explosion in Asia. Since the 1970s, milk production on the continent has increased five times. In 2011, Asia's milk production exceeded 265 million tons. The exception remains Thailand, which has lagged behind. Thais consume milk way below the Southeast Asian average.