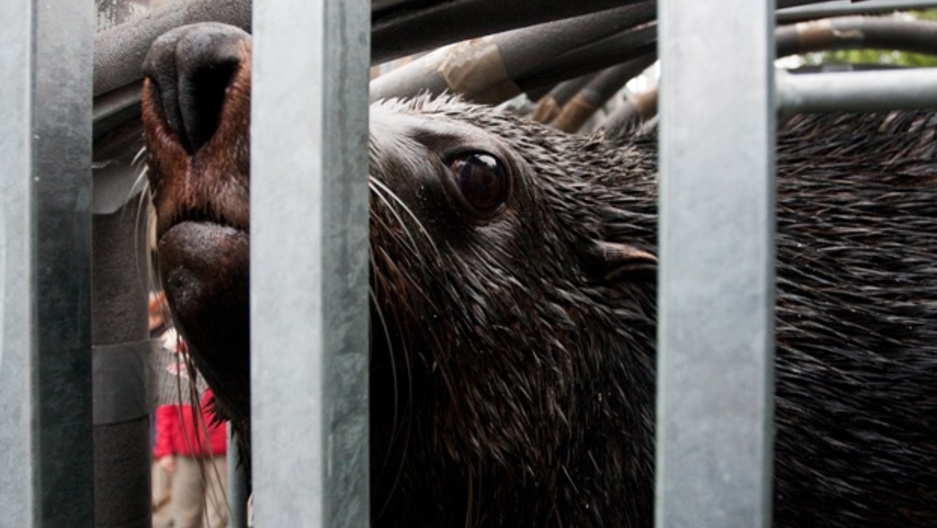 There is heavy flooding in several countries in central Europe, due to extraordinarily heavy rains.

Parts of the Czech capital, Prague, are underwater including about half of the city's internationally famous zoo.

Zoo spokesman Michal Stastny says about 1,000 animals had to be evacuated from the lower part of the zoo to temporary accommodation on higher ground.

These include all the big cats, including tigers and lions.

The only casualty was a flamingo that suffered a broken leg.

Many of the homeless animals will be re-housed at other zoos until the Prague zoo can be re-built.