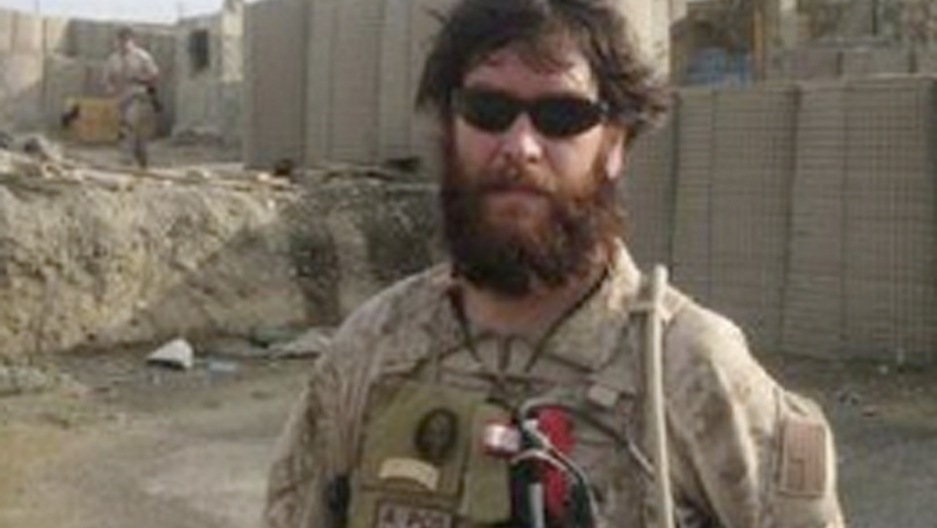 Chris Beck, now known as Kristin, poses during a tour of Afghanistan in this image from the cover of the eBook Warrior Princess: A US Navy SEAL's Journey to Coming out Transender.
Credit: Amazon.com
Share

A decorated former Navy SEAL revealed to the world in a new book that after retiring, he underwent hormone therapy and is now living life as a woman.

Kristin Beck – in Warrior Princess: A US Navy SEAL’s Journey to Coming out Transgender – was published as an eBook on Saturday and is now available at Amazon.com.

“I am now taking off all my disguises and letting the world know my true identity as a woman,” Beck wrote on her LinkedIn page, according to USA Today.

Beck is a veteran of 13 combat missions, receiving a Purple Heart and Bronze Star during 20 years in the military.

She also spent time with the elite SEAL Team 6, retiring from the Navy months before the crack commandos killed Osama bin Laden.

Now working as a military consultant in Florida, Beck has undergone hormone therapy for about three months.

Her revelation is being well received by many of her former colleagues, the New York Daily News said.

“Brother, I am with you ... being a SEAL is hard, this looks harder,” one person wrote on her LinkedIn profile.

Beck’s story might just be the first of many, also.