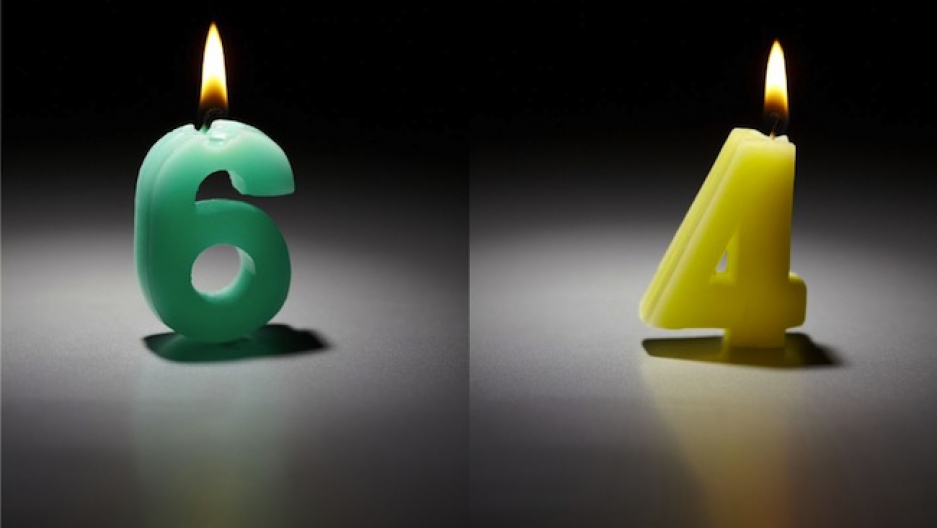 HONG KONG — For those commemorating the June 4 anniversary of the 1989 massacre of pro-democracy protesters occupying Beijing's Tiananmen Square, the weather in China's capital was fitting: dark, foreboding, black as night.

It suited the mood in China, with citizens forbidden to mourn publicly for the hundreds killed in the army crackdown, or to even make allusions to the day.

Mainland newspapers avoided any mention of June 4's significance, of course, and social media was scrubbed clean of posts relating to the tragedy. One newspaper, the Global Times, even had the gall to run a front-page story today arguing that "Web regulation [is] in [the] public's best interest."

Even China's ever-inventive netizens found it difficult to make any get around the heightened censorship.

Here, GlobalPost highlights some of the brave and brilliant attempts to commemorate 6/4 that were thwarted by censors.

3. Rubber ducks pretending to be tanks

4. Legos pretending to be "Tank Man"

5. Mahjong tiles pretending to be tanks

8. Sheet music and lyrics to China's national anthem, "The March of the Volunteer Army"

9. Candle emoticons and the Chinese word for "today"

The word "TODAY" is blocked from searching on Sina Weibo, and the "candle" emoticon is also removed.