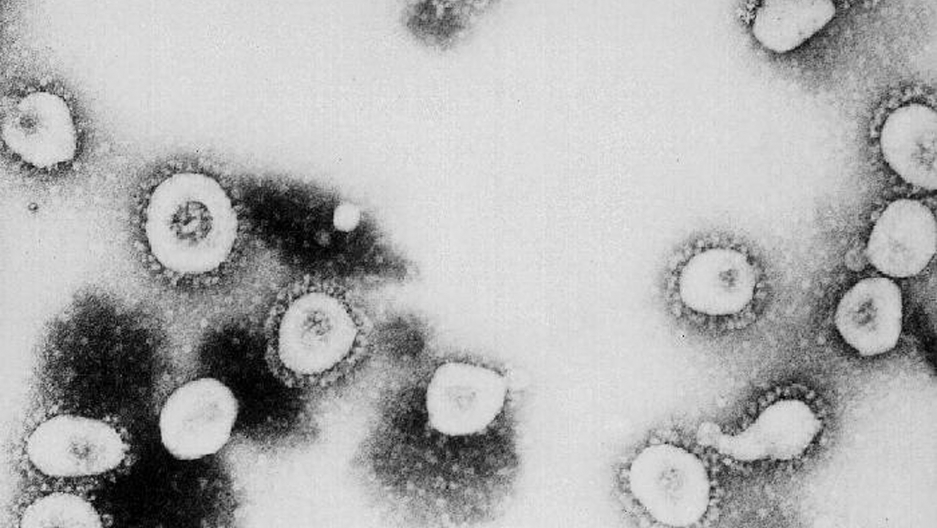 A Qatari man was confirmed as having the SARS-like coronavirus, which health officials worry will spread globally.
Credit: CDC
Share

On Friday, Italy's Health Ministry reported its first case of coronavirus was contracted by a 45-year-old man who returned from a trip to Jordan where he visited his son who had the "flu."

The man, who is an Italian citizen but of foreign nationality, is in a Tuscan hospital in "good condition," according to officials but has a high fever, is coughing and having trouble breathing.

The announcement comes only days after a man died in Lille, France from the lethal SARS-like virus.

The 65-year-old man was hospitalized in April after returning from a trip to the United Arab Emirates was diagnosed with coronavirus on May 8.

The head of the World Health Organization has called the disease the greatest global health concern.

Saudi Arabia has been badly hit by the SARS-like virus, according to the World Health Organization, with some connection to some 33 cases already.

Out of the 45 confirmed cases worldwide, 24 people have died.