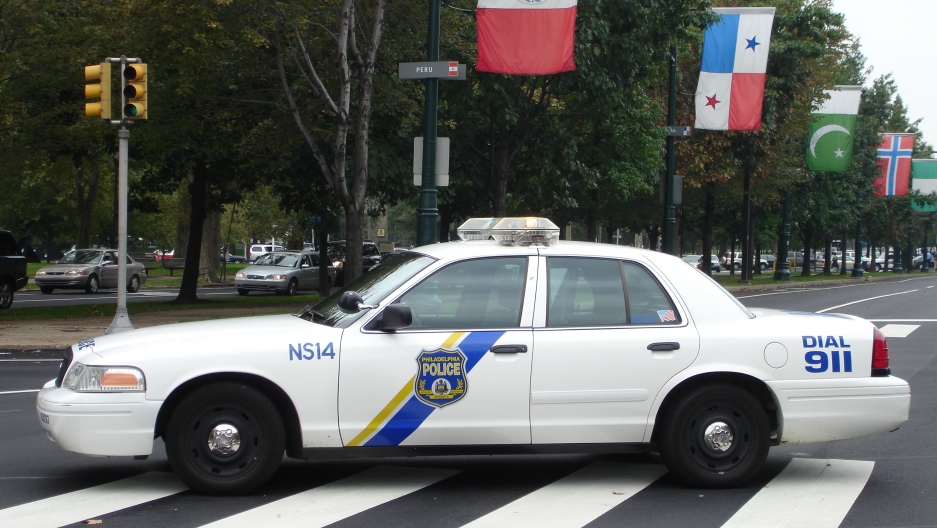 The Philadelphia Police Department has invited the federal government in to assess its use of force. (Photo by Presidentman via Wikimedia Commons.)

Residents in the Philadelphia neighborhood of Germantown are trying to make sense of yet another police shooting — the seventh time police have shot a suspect in Philadelphia in the past week.

Four of the shootings have been fatal, including one on Wednesday. In one incident, a bullet grazed a two-year-old boy.

The latest shooting came just hours after Philadelphia Police Commissioner Charles Ramsey asked federal investigators to look into the department’s use of force.

But what has been going on in Philly this week? Tom MacDonald, a reporter for WHYY, said many of these shoots happen when police respond to a call and arrive only to be shot at.

Still, the number of violent crimes in Philadelphia fell dramatically last year, while the number of people shot by police climbed. And that's raised eyebrows.

"City police gunfire killed or wounded 52 people in 2012, up from 35 in 2011," MacDonald said. "It (stems from) a problem that, unfortunately, has been very pervasive in the city of Philadelphia: the accessibility to get guns."

There were a number of people licensed to carry guns out-of-state, and taking advantage of a loophole in the law to carry in Philadelphia. Another problem, MacDonald said, has been people purchasing guns legally but then giving them to people who can't legally possess a gun.

"Of course, when someone is not eligible to have a gun, they use it for things that aren't legal," MacDonald said.

But police are beginning to look at their own behavior as well. MacDonald said Commissioner Ramsey is the sort of individual who wants to make sure everything is done right.

"If there's a problem, he wants an outside look to make sure his people are doing their job," MacDonald said.

The Justice Department has conducted similar reviews in New York City and Las Vegas. MacDonald said it's too soon to know whether any lessons from Las Vegas can be translated to to Philadelphia. But it might.

"That's why Commissioner Ramsey wants to be part of this. He wants to use the knowledge base from other cities, like Las Vegas, like New York, ... where they looked at how New York City police are trained in the use of guns and how the department reviews incidents of police gunfire," MacDonald said.