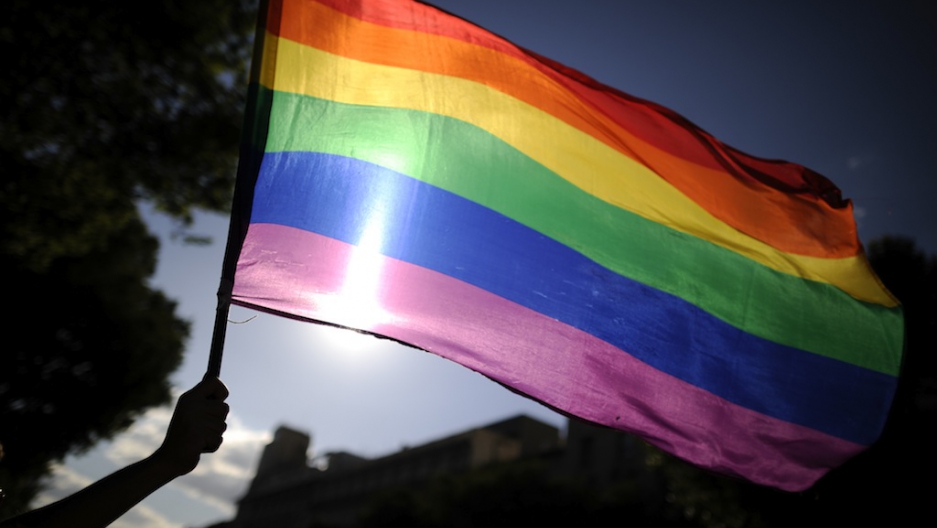 An openly gay parliamentarian introduced a bill that would legalize marriage equality and adoption for same-sex couples in New Zealand and it passed the first of three votes with a large majority.
Credit: PEDRO ARMESTRE
Share

The African country's House of Representatives passed the bill in a voice vote, while the Senate had previously passed the legislation in November 2011.

It was not made clear if there were any differences between the versions passed by the House and the Senate, but if there are none, the bill will go directly to President Goodluck Jonathan, where he could sign it into law.

The bill passed Thursday also criminalized the registration of gay clubs or organizations and "public show of same-sex amorous relationships." Prison terms for violation of the bill have been set at up to 14 years.

"Persons who enter into a same-sex marriage contract, or civil union commit an offense and are each liable on conviction to a term of 14 years in prison," the bill says.

"Any person who registers, operates or participates in gay clubs, societies and organizations or directly or indirectly makes public show of same-sex amorous relationship in Nigeria commits an offense and shall each be liable on conviction to a term of 10 years in prison."

Two similar bills have been proposed since 2006, but this is the first time such a bill has passed through the national assembly.

While European countries are now moving toward giving same-sex couples the same legal rights as heterosexual couples, many African countries are attempting to tighten laws against homosexuality.

Nigeria, a country of 160 million Christians and Muslims, has banned gay sex since the country was under British colonial rule.