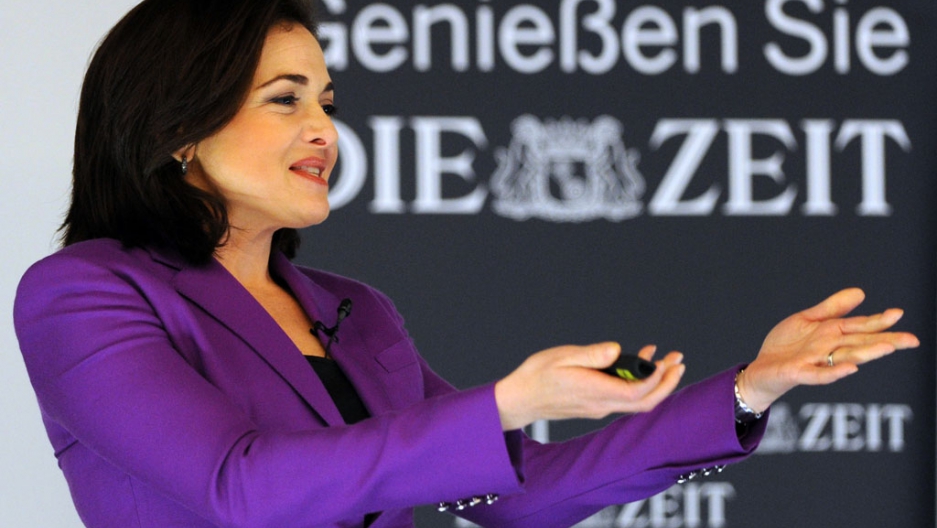 A record 40 percent of American households with children under the age of 18 now have a woman as the primary breadwinner, a new Pew study found, with single mothers making up 63 percent of their ranks.

Pew's research found that 37 percent of female primary breadwinners were married women with children, and also discovered that these households were among the most affluent in the nation, with a median income of almost $80,000 — that's about $2,000 more than homes where Dad is the primary moneymaker, notes US News.

The group also found that married women are increasingly better-educated than their husbands, although the majority of couples remain relatively evenly matched when it comes to educational attainment.

Sixty-three percent of primary female breadwinners were single mothers, whose economic prospects are considerably harsher than those of married women.

Pew found that single mothers median income was only $23,000, much less than their married breadwinning counterparts. Further, researchers found that many of these women had never been married, rising from a mere 4 percent in 1960 to 44 percent in 2011.

In 1960, only 11 percent of US households relied solely on a woman for income, noted Pew. Only 37 percent of married women with children were in the workforce in 1968, as opposed to 65 percent in 2011.

Further, old attitudes about gender roles in the workplace appear to be eroding, as only 28 percent of survey respondents agreed with the assertion that "it's bad for marriage" if a woman out-earns her husband. 40 percent agreed as recently as 1997.

"The public is really of two minds," Kim Parker, associate director with the Pew Social & Demographic Trends Project, told CBS News. Traditional gender roles "are a deeply ingrained set of beliefs. It will take a while for those views to catch up with the reality of the way people are living today."

Marcia Greco, 57, became the main earner in her family when her husband got laid off.

“We showed our kids that anyone can be a nurturer or go out and be a primary breadwinner,” she told the Washington Post. “Your gender doesn’t matter.”