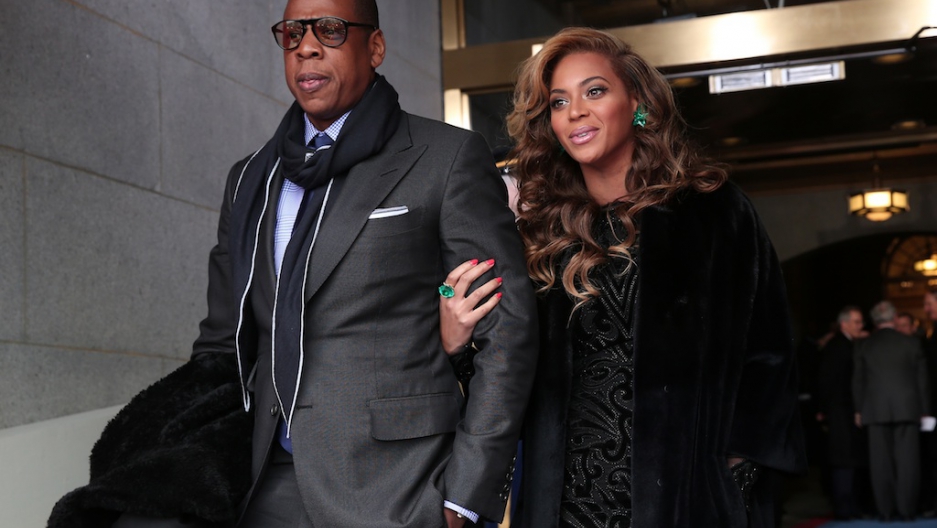 Beyoncé was talking to fans in the pit at a Copenhagen concert when one man took advantage of his close proximity to the star.

In a video from the show, a fan is seen giving Beyonce a pat--directly on the butt.

Was it a case of harassment? Beyoncé momentarily stopped the show. She can be heard telling the fan, "I will have you escorted out right now. Alright?," though many news outlets seemed to think she was joking.

NME Magazine reported that the man "is not believed to have been asked to leave the show."

Watch a video of the surprise slap below: