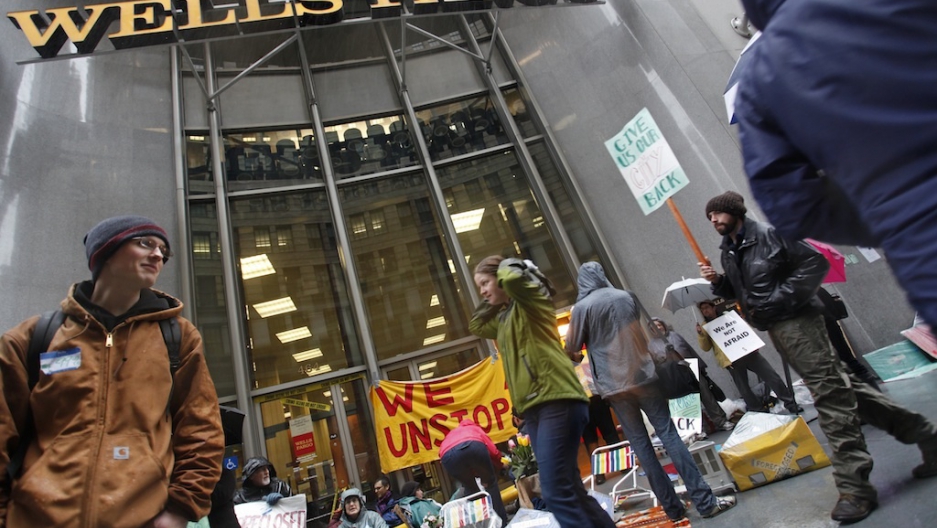 Wells Fargo, which is enjoying increasing profits, is no stranger to allegations of bank mortgage abuse. But the banking giant is now accused of a form of mortgage abuse that seems to be particularly brazen: foreclosing on someone who paid his mortgage on time.

Etienne Syldor, a bus driver in Orlando, had been offered a mortgage modification from Wells Fargo. He was told that if he made four monthly payments during a trial period, the modification would be permanent. He made the payments on time and even early in some cases, according to court records viewed by WFTV. Yet Syldor told the station that Wells Fargo is foreclosing on him anyway and has refused to accept his money.

"When he came in and showed me all of the documents, it was just unbelievable," Syldor's attorney told WFTV. "Who gets foreclosed on when they've made all payments on time?"

Remarkably, Wells Fargo seemed to confirm this, telling WFTV that Syldor didn't follow the modification guidelines because he paid early.

An additional statement made to the Huffington Post from a Wells Fargo representative sheds little light on the situation. “We always work with customers to identify programs that may help them stay in their homes. We will keep working with Mr. Syldor to review his options," the spokesperson said.

It's not the first time that Wells Fargo has been caught up in an utterly bizarre foreclosure story. Several month ago LA Weekly reported that Wells Fargo accidentally billed a man $13,000 for money that his neighbor actually owed. After catching the error, Wells Fargo decided to go ahead and foreclose on the unfairly billed man anyway. He ended up dying in court.