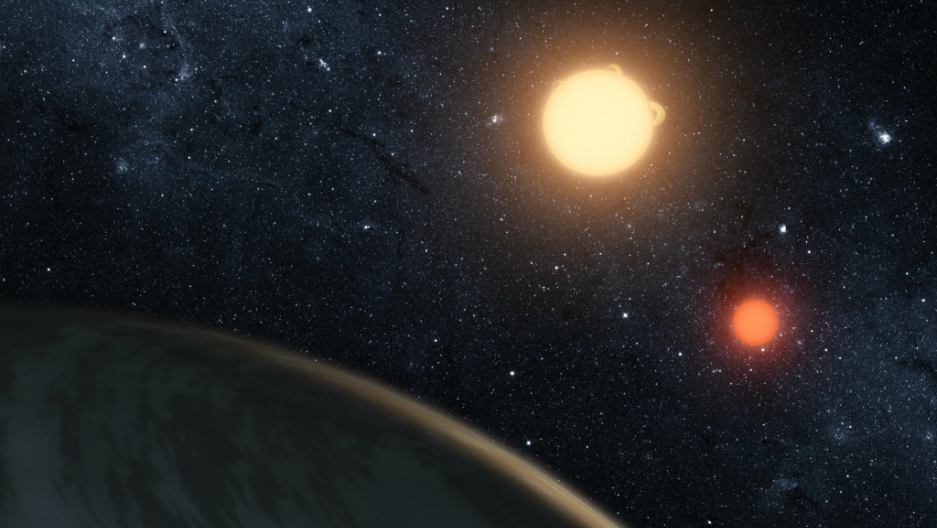 GRAN SASSO NATIONAL LABORATORIES, Italy — Working long shifts inside the belly of a mountain in central Italy, a team of scientists is building an experiment that could prove one of the universe’s deepest mysteries — the existence of Dark Matter.

Scientists have theorized that a quarter of the energy of the universe is made up of matter that so far no one has been able to directly observe.

“Without dark matter the universe would not be like it looks today,” said Cristiano Galbiati, a physicist at Princeton University and lead scientist for the experiement, called DarkSide50.

“The amount of matter, which is heavy and slow, would have been insufficient without dark matter to accrete the clusters of galaxies and ultimately to form the universe that we know today.”

So far, dark matter has mostly been defined by what it doesn’t do. It’s invisible. It doesn’t emit or absorb light. Physicists think it could be made up of weakly interacting massive particles, or WIMPS. And they hope to detect these elusive particles with a three-year-long experiment, slated to start in October.