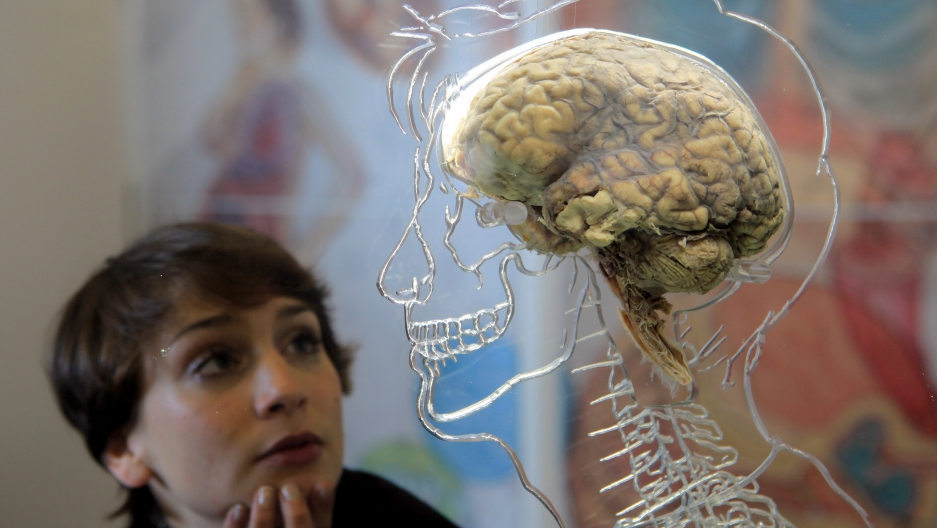 It’s not just you. People really are getting dumber, according to a new study.

Research published online in the journal Intelligence on Thursday claims the IQ of people in Western nations has fallen by an average of 14.1 points over the past century.

Scientists in Europe used visual response times recorded in Western studies from 1889 to 2004.

The idea is, the faster a person reacts, the smarter you supposedly are.

"Simple reaction time measures correlate substantially with measures of general intelligence and are considered elementary measures of cognition,” wrote researchers Michael A. Woodleya of Vrije Universiteit in Brussels, Jan te Nijenhuisc of the University of Amsterdam and Raegan Murphy of the University College Cork in Ireland.

Their findings showed a decline in general intelligence of 1.23 points per decade.

So why are we supposedly getting dumber?

Over time, experts say, that would affect the average IQ of a population.