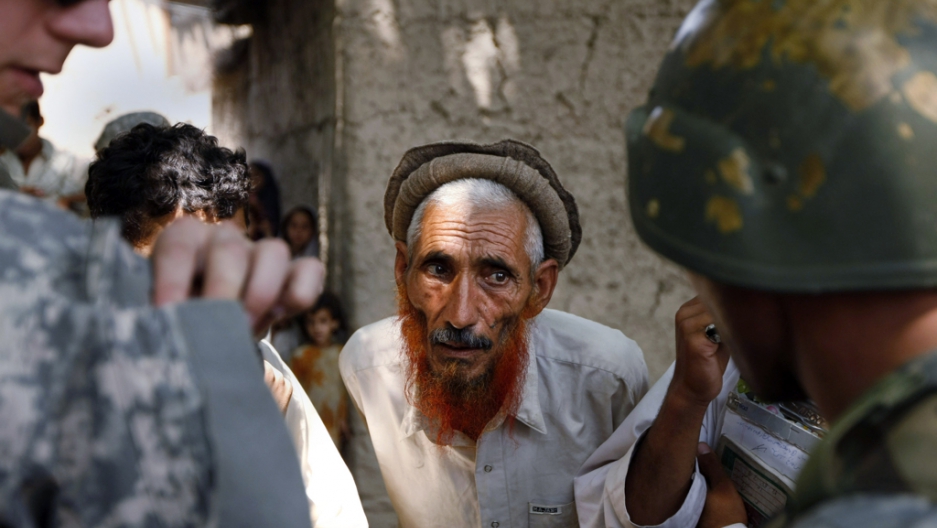 The United Kingdom and Denmark will give hundreds of Afghan interpreters who worked for British and Danish troops in Afghanistan visas to live in the UK and Denmark, officials announced today.

Interpreters who served on the frontline for at least one year will be allowed to move to Britain with close family members on a five-year visa.

They will reportedly be able to choose between cash payments if they stay in Afghanistan or settle in a country nearby, and the right to move to Britain.

Those who wish to remain in Afghanistan will be paid their salary for five years if they train or study, or be paid for 18 months if they do not.

About 600 interpreters are eligible for the UK offer.

"The prime minister has been very clear that we should not turn our backs on those who have trod the same path as our soldiers in Helmand, consistently putting their lives at risk to help our troops achieve their mission," Prime Minister David Cameron's office said today in a statement, according to the Associated Press.

Afghan interpreters who worked for Danish forces in Helmand will receive visas and be allowed to apply for asylum in Denmark, Defense Minister Nick Haekkerup said, according to the AP. "We do not have a judicial responsibility but a moral obligation to help," Haekkerup said.

Earlier this spring, three Afghan interpreters launched a court case to ask for the same settlement options from the UK that interpreters who worked with British forces during the Iraq war received.

Their lawyer, Rosa Curling, said she was “delighted” with the news of the UK visa program, but was concerned that Afghan interpreters who did not work on the frontlines would be left out, the AP reported.

"Both groups remain at risk from threats from the Taliban and to refuse them access to the same resettlement options would be unacceptable," Curling said.

More from GlobalPost: Voice of America in Afghanistan