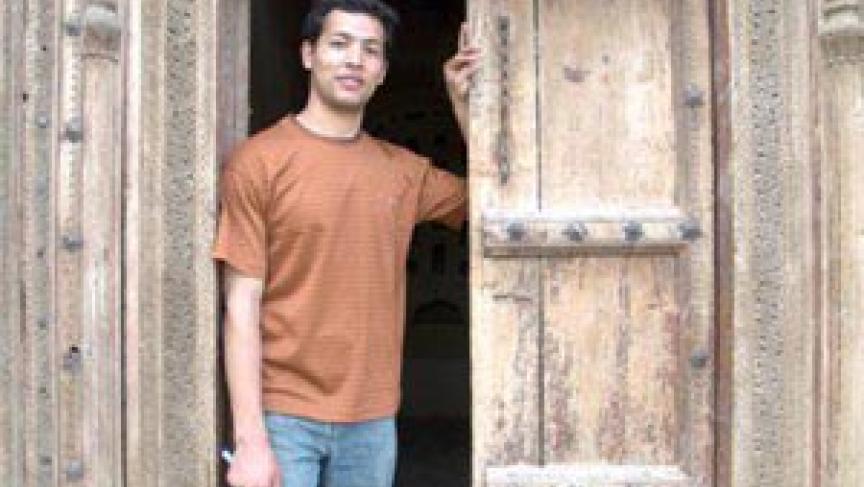 Afghan author Qais Akbar Omar has written a new memoir about his tumultuous youth in Afghanistan. It's called A Fort of Nine Towers.

He describes for anchor Marco Werman his family's efforts to flee the war in the early 1990s, and how they resorted to living in a cave behind the giant Buddha statues in the historic district of Bamiyan.

" We were trying to find a way to get away from war and escape the country and every day was a struggle for my parents to feed us, to clothe us, to keep us warm and not get sick," Omar says. "But as a kid, my sister and I, we had the most adventurous time of our lives."