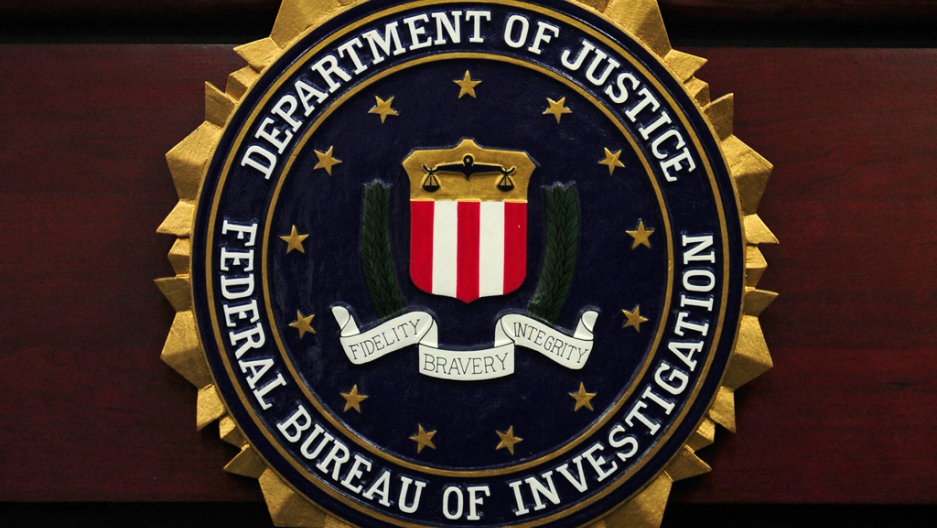 Holder said he decided to investigate the IRS on Friday after the agency apologized for using "inappropriate criteria" to single out tax-exemption requests by using keywords in their names such as "Tea Party" or "patriot."

Applications selected for extra scrutiny were held in 'limbo' for up to two years.

"The FBI is coordinating with the Justice Department to see if any laws were broken in connection with those matters related to the IRS," Holder said at a news conference.

"Those were, I think, as everyone can agree, if not criminal, they were certainly outrageous and unacceptable."

The announcement came just hours after Congress received a report claiming that "ineffective management" led to the inappropriate monitoring.

The report, prepared by the Treasury Inspector General for Tax Administration, stopped short of saying the targeting of conservative groups was politically motivated.

President Barack Obama blasted the findings of the report which detailed how the IRS was able to inappropriately target conservative groups for 18 months.

"The report's findings are intolerable and inexcusable," Obama said in a statement Tuesday.

"The federal government must conduct itself in a way that's worthy of the public's trust, and that's especially true for the IRS. The IRS must apply the law in a fair and impartial way, and its employees must act with utmost integrity. This report shows that some of its employees failed that test."

IRS agents also could also face private lawsuits by those who were the targets of any improper scrutiny.