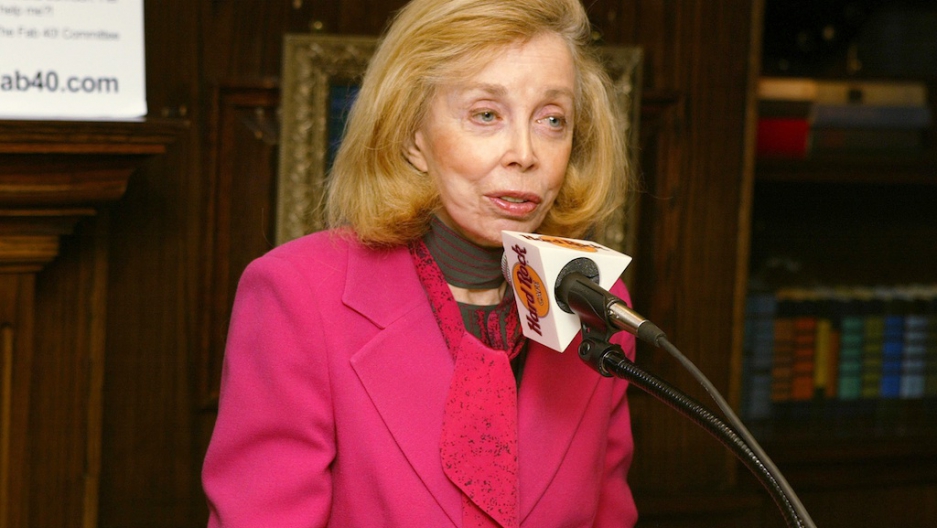 Dr. Joyce Brothers, a TV personality and well-known American psychologist, has died at the age of 85. She was called "the mother of media psychology."

She was best known for her long-running call-in radio and television shows, a syndicated newspaper column and a regular column in Good Housekeeping magazine.

Her publicist Sanford Brokaw said she died on Monday of natural causes.

"She passed away peacefully and in her home ... with her family all around her," her daughter Lisa Brothers Arbisser told CNN.

Brothers first gained fame when she won the popular television game show "The $64,000 Question" in 1955. She was the first woman contestant to win on the program.

Long before Dr. Phil and Oprah, she offered advice on relationships, sex, and family matters.

Her funeral is scheduled for Tuesday in New York.