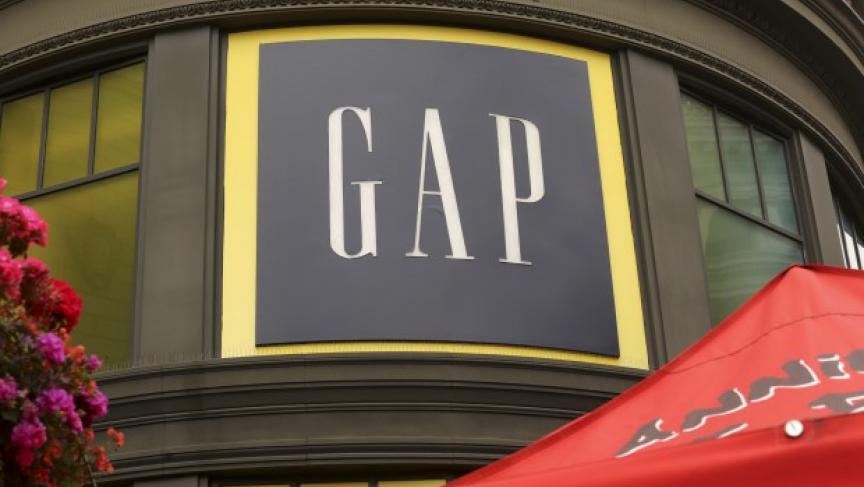 A Gap retail store is shown in San Francisco, California, May 8, 2013.

Fourteen major clothing retailers have committed to a safety accord for garment factories in Bangladesh.

More than 1,100 garment workers were killed when the Rana Plaza factory collapsed outside of Dhaka last month and hundreds of factories were closed Monday across Bangladesh amid workers’ unrest over safety concerns.

H&M, Inditex, C&A, Primark, and Tesco agreed to the accord on Monday. Seven other companies, including Benetton and Mango, joined today. The agreement itself has not yet been made public, however it includes measures such as independent safety inspections and public reports, an increased role for workers and unions, and funding for repairs and renovations, according to the IndustriALL and UNI Global Unions that initiated the accord.

US company PVH (which owns Tommy Hilfiger and Calvin Klein) and German retailer Tchibo agreed to sign the accord last year. Other US retailers such as Walmart and Gap, have not signed the agreement.

The deadline for companies to join the accord is the end of the day on May 15.

News of the agreement broke during a day-long chat about the garment industry hosted by The World on Facebook yesterday. The developments prompted questions during the chat about what moves large, international clothing companies to take action and how consumers can affect change in the industry.

Several online attendees asked why large American companies such as Walmart have not signed on to the accord.

Liana Foxvog, organizing director with International Labor Rights Forum, wrote in the chat that negotiations for a Bangladesh safety agreement began after a factory fire at That’s It Sportswear killed 29 Bangladeshi garment workers in December, 2010. American company PVH signed on in March 2011. In November 2012, a fire at Tazreen Fashion in Dhaka killed at least 117 workers.

“Other than PVH, no US brands have signed onto the factory safety plan,” Foxvog wrote. “US brands are also lagging behind when it comes to compensation for victims of the recent horrors. None of the US brands at the Tazreen fire (Walmart, Sears, Disney, Dickies) or Rana Plaza collapse (The Children’s Place, Cato Fashions, JC Penney) have offered any compensation to victims. Meanwhile, in both cases, European and Canadian brands have stepped forward to contribute to the compensation package.”

In a statement sent to The World, Eva Sage-Gavin, executive vice president of Global Human Resources and Corporate Affairs for Gap, said that they would sign on “with a modification to a single area – how disputes are resolved in the courts.”

Gap, Foxvog said, has expressed in the past that “that they don’t want to do anything that’s legally-binding. They don’t want to be held liable for what might happen at their supplier factories in Bangladesh.”

Karen Li, an organizer with United Students Against Sweatshops, wrote that Gap was among the retailers whose clothes were produced in the factory that caught fire in 2010.

“Since then, the Gap has had the opportunity to be a leader in social responsibility and sign on to this agreement,” Li wrote. “However, the Gap has refused, initiating their own corporate monitoring program that has no independent monitoring, nor is it legally binding. The Gap is one of the largest American retailers in Bangladesh, and many other corporations take the Gap’s lead.”

Several participants in the chat also asked if they should boycott retailers whose clothes are made in dangerous working conditions.

“If consumers (collectively) behave like that, that would be a much worse outcome for Bangladesh,” wrote Yale economist Mushfiq Mobarak. “The country is heavily reliant on garment exports. Close to 90 percent of all export earnings are from this one sector. For women, it often represents the best opportunity to work outside the home. If the goal is to help Bangladeshi workers, then not buying from Bangladesh would be a terrible strategy. Of course, one then has to think carefully about what (alternative) strategies would enable workers to gain better protection. I think those strategies involve actions taken at the country and the importer level, and actions taken by the Bangladeshi government and its garments manufacturing association.”

And some chat attendees asked about the concrete actions consumers can take to help garment workers.

Stephanie Luce, a professor of Labor Studies at the Murphy Institute, City University of New York, wrote that “(p)ressuring companies such as the Gap to sign onto the safety agreement is important, so you can sign petitions, or even go into a store and speak to the store manager. And you can donate to groups that are trying to help the victims in Bangladesh. Beyond that, there are actions that can indirectly help: (1) support workers trying to organize for their rights here in the US. If workers at Walmart have more rights and power, they can be a force for change in the industry. (2) Let your representatives know that you don’t support the Trans-Pacific Partnership (TTP), a new major trade agreement that would intensify many of the problems mentioned here.”

(The TTP is a free trade agreement being negotiated between Australia, Brunei Darussalam, Canada, Chile, Malaysia, Mexico, New Zealand, Peru, United States, Singapore and Vietnam. Critics of the negotiations say that the process is too secretive and could adversely affect certain sectors.)

See more of the chat, including links to news and organizations, on our Facebook event page. If you attended the event, share your takeaways in comments.