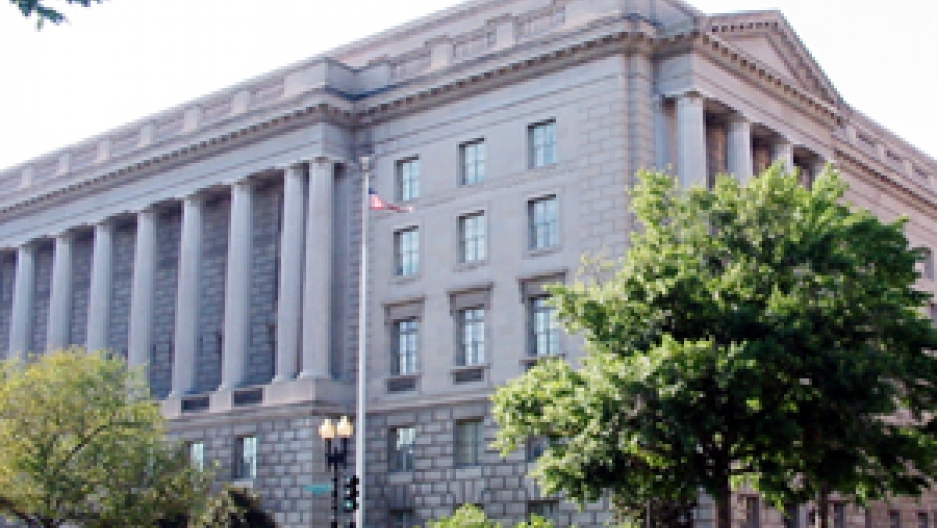 The IRS is under scrutiny for targeting Tea Party and other right-wing groups for scrutiny.

The IRS's special scrutiny of small-government groups applying for tax-exempt status went far beyond keyword hunts for organizations with “Tea Party” or “Patriot” in their names.

It also included searches for applicants seeking to “make America a better place to live” or “criticize how the country is being run,” according to a draft audit by the inspector general that was seen by The New York Times.

The Treasury Department's full audit will be released later this week, but the controversy is already swirling. The investigation dates back to a 2010 decision by IRS investigators to, they say, look for shortcuts in how to review tax-exempt status applications.

Takeaway Washington Correspondent Todd Zwillich said the IRS was considering whether these political groups meet the qualifications for being tax-exempt as a "social-welfare" organization.

"Within the Tea Party movement and long before that across the political spectrum — tax auditors at the IRS are frustrated," Zwillich said. "This social exemption is being used an excuse, essentially, by political organizations to not have to pay taxes. They say they're educating the public."

So the IRS says they were merely trying to sniff out applications from organizations that wouldn't be tax exempt. In practice, though, according to the Times and a Washington Post report, they were effectively searching for terms that almost exclusively encompassed the political philosophy of the Tea Party movement.

"And exacting additional tax scrutiny on the applications of those groups," Zwillich said.

So far, there's no indication this activity happened at the encouragement, or even with the knowledge, of the White House. In fact, when the director of the tax exempt office found out about the practice, the audit found, she told them to expand their searches to encompass a broader range of political philosophies.

"They did expand it, but then it appears they go to January 2012. They were still doing these searches for increased scrutiny and it still appears that the search terms, the criteria they were using, were mostly targeted at groups on the right," Zwillich said.