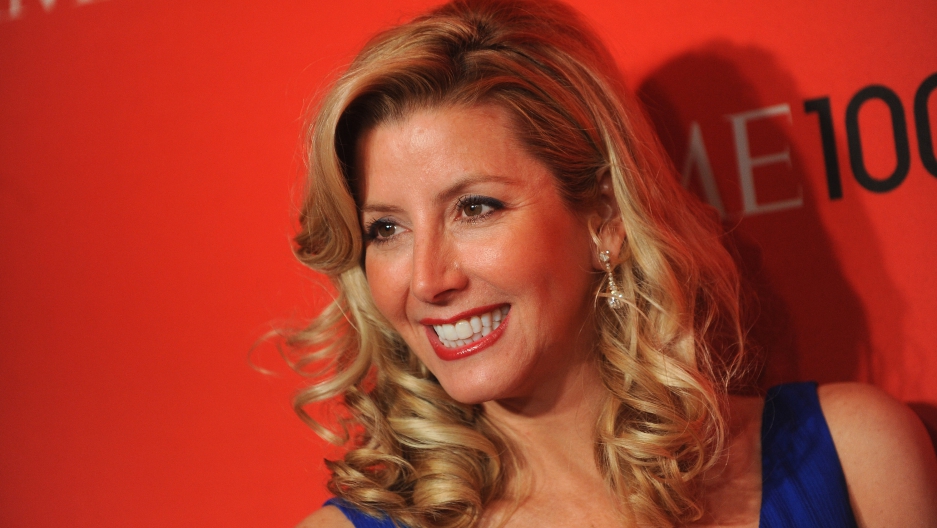 The inventor of shapewear brand Spanx, Sara Blakely, has become the first female billionaire to join the Giving Pledge, an organisation for philanthropy.

The Gates Foundation announced Blakely's pledge Tuesday, saying she was among eight other new signatories promising to give away at least half of their fortune, Forbes reported.

Blakely said she was encouraged to join by Bill and Melinda Gates who took her to dinner to talk about the foundation they initiated.

When she made the decision, she sat her three-year-old son Lazer down and told him she hoped one day he would understand and think she had done the right thing. "Okay, Mommy," he said, "can we do a puzzle now?" CNN reported.

Since her success, Blakely has focused on helping women and girls in need, and she recently donated $100,000 to The Empowerment Plan, a campaign in Detroit that helps to create jobs for homeless women by paying them to produce sleeping-bag coats for other people sleeping on the streets.