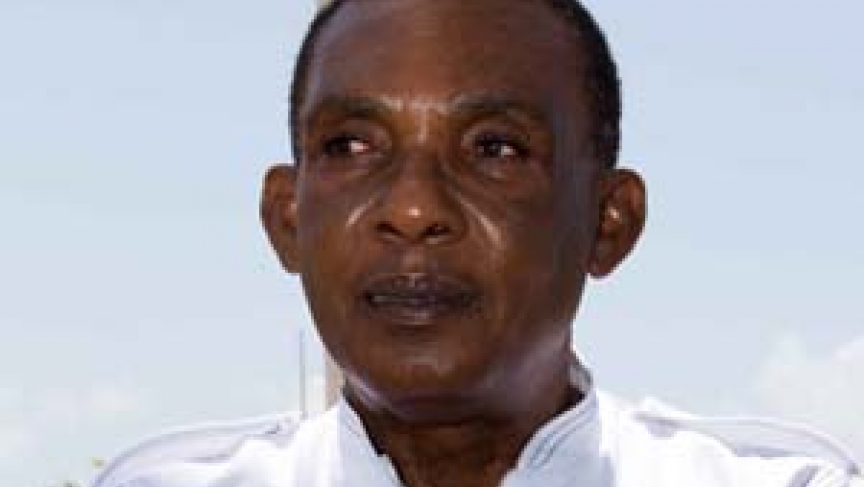 We take a look at the music of Jamaican reggae singer Ken Boothe.

Boothe is one of Jamaica's great "rocksteady" stars from the 60s.

Rocksteady is a sort of Jamaican soul music, a part of the nation's musical fabric along with reggae and ska.

Boothe's music was re-discovered by two New York City DJs from the Dig Deeper project, which tracks down forgotten musicians and brings them back to the stage.

"I have been collecting his records for years," Lewis said, "I have something like 300 45s that he recorded and I know I'm not even close to having all of them. Musically, there is no one alive that sings like Ken Booth, and that's the thing that is just amazing. When you have a chance to hear Ken sing, you know even with your eyes closed, there is no one else who could be in front of you other than Ken."

Boothe told us about his first international hit, a 1967 cover of the British song "Puppet on a String," followed in 1974 by "Everything I own."