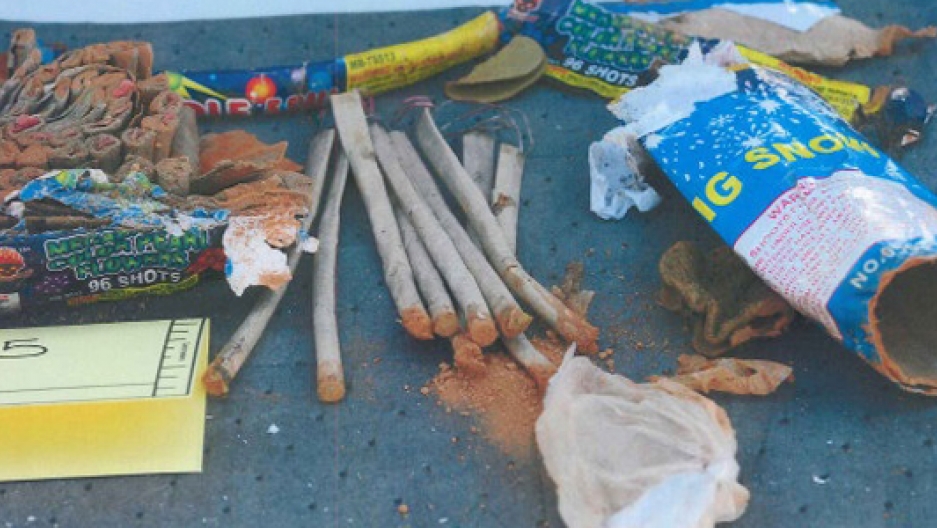 An evidence photograph showing fireworks recovered in a backpack at a landfill in New Bedford, Mass. (Photo: US Attorney's Office)

The suspected Boston Marathon bombers didn't originally plan to attack the sporting event, focusing instead on the city's 4th of July celebrations.

That's according to law enforcement officials familiar with what the surviving suspect, Dzhokhar Tsarnaev, allegedly told FBI agents in the days after his capture.

The complex investigation into how the Tsarnaev brothers planned and executed their plan is far from over.