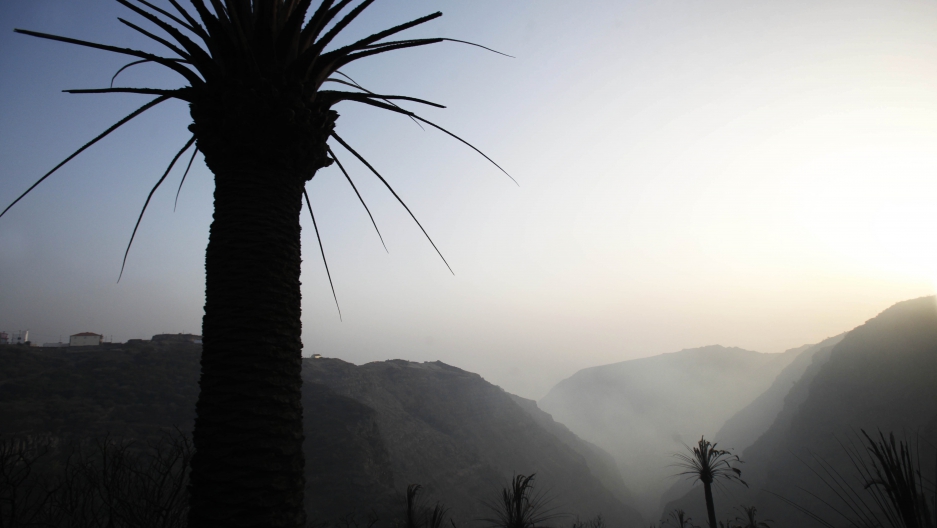 A new study says that plants counter climate change not only by absorbing carbon dioxide but also by assisting in cloud formation and atmospheric cooling.

A team of researchers led by the University of Helsinki scientists Pauli Paasonen found that plants release aerosols that help to lower global temperatures.

Those aerosols are actually released depending on the temperature, a revelatory finding.

Those biogenic aerosols are believed to offset about one percent of rising global temperatures and 30 percent locally - mainly around large forests.

The aerosols begin with gases that oxidize in the atmosphere.

In the atmosphere, they convert those aerosols already there into larger particles - the basis for cloud droplets - that are able to reflect the sun.

The study used data from 11 places around the world.

Researchers measured concentrations of plant gases, aerosols and temperatures in the atmosphere.

They also measured the size of the planet's boundary layer, which is the lowest part of the atmosphere directly affected by conditions on Earth.

As the boundary layer is affected by surface conditions, it is also influenced by the weather.

The research from around the world found that plants released their aerosols depending on the temperature, which in turn increased cooling.

It is what researchers call "negative feedback."

Scientists were cautious in saying that the new finding is not a cure-all for climate change.

“This does not save us from climate warming,” Paasonen said.

“Aerosol effects on climate are one of the main uncertainties in climate models. Understanding this mechanism could help us reduce those uncertainties and make the models better.”

The study was published in the journal Nature Geoscience.