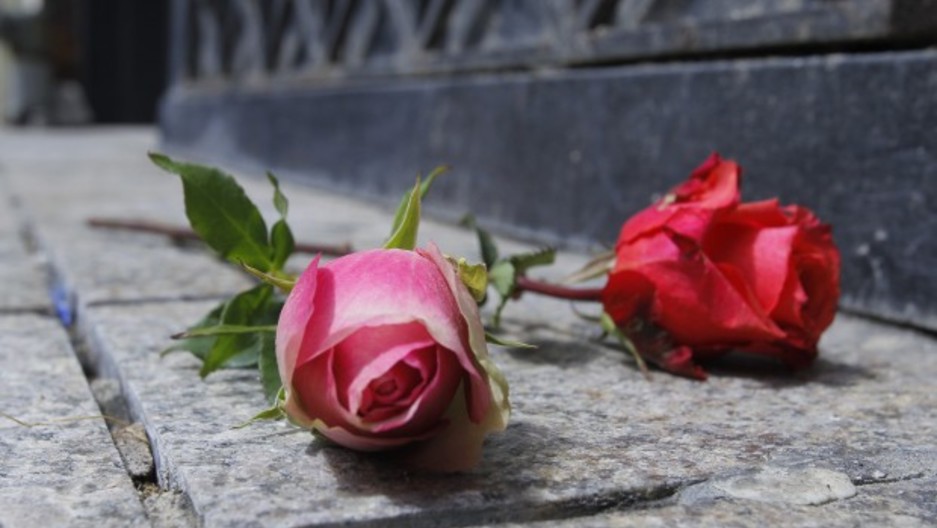 Flowers lie at the site of the first explosion on Boylston Street after the street reopened to the public for the first time since the Boston Marathon bombings in Boston, Massachusetts April 24, 2013. U.S. officials say ethnic Chechen brothers, Tamerlan and Dzhokhar Tsarnaev, planted and detonated two pressure-cooker bombs near the finish line of the Boston Marathon on April 15, killing three people and injuring 264. Ten people lost limbs in the bombing. REUTERS/Jessica Rinaldi (UNITED STATES - Tags: CRIME LAW CIVIL UNREST) - RTXYYCR

Share
Officials continue to investigate what may have motivated the alleged bombers in the Boston Marathon attack. Some relatives have pointed a finger at someone named Misha, portraying him as a Svengali figure who allegedly radicalized the older brother, Tamerlan, and pointed in the direction of extremism. Misha, though, had proved difficult to track down, until a reporter applied some old fashioned shoe-leather. Christian Caryl says he got a tip from a Russian-speaking family near Boston, and that led him to the door of a man he believes is Misha, in Rhode Island. His account of the meeting is in the New York Review of Books Caryl says Misha, better known as Mikhail Allakhvedrov, seems an unlikely 'Svengali.' "Anything is possible," he says, but "the guy I met was very, very meek, and somewhat cowed… he really did not make the impression of shall we say, a charismatic person who influences other people in some kind of dramatic way." Misha is in his 30s, and is of Armenian-Ukrainian descent, and a convert to Islam. Misha insists he is doing everything he can to cooperate with the FBI. The FBI declined to comment on an on-going investigation.