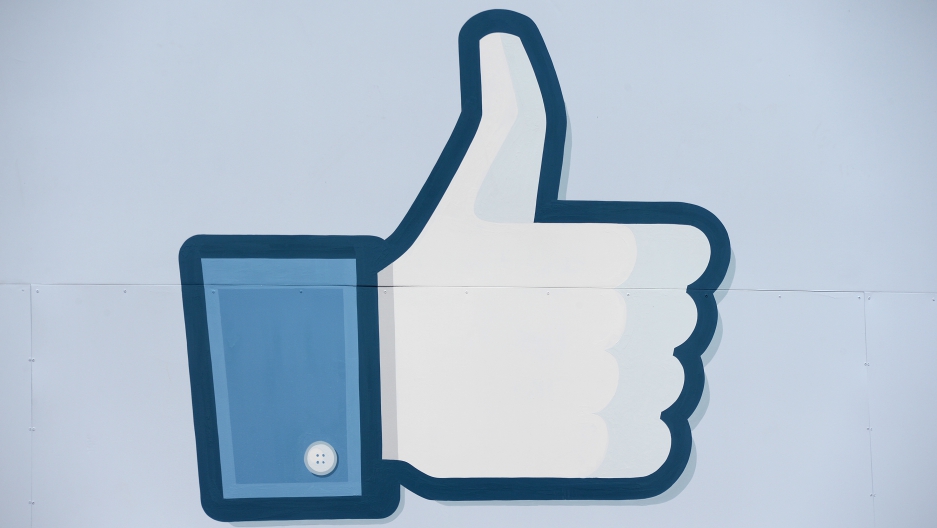 A new study showed that "likes" on Facebook and rates of obesity in regions around the US were correlated.
Credit: Robyn Beck
Share

A new study has linked Facebook posts with obesity by region in the US.

American researchers found that a higher percentage of "likes" for unhealthy lifestyle choices like junk food, movies and television was related to a higher rate of obesity.

Regions with more "likes" for healthier lifestyle choices, such as good eating and exercise, had a lower rate of obesity.

The study saw scientists comb public Facebook pages in several areas around the country and matching interests with obesity rates there.

Across the US, obesity rates in areas that preferred healthy things was 12 percent lower than those that liked unhealthy things on average.

At the city level, they dissected New York City, finding the same trend.

Coney Island had the highest amount of likes for healthy activities, whereas Southwest Queens had the lowest.

“Definitely in public health [Facebook] is a great source for identifying where we should target public health interventions,” said study author Rumi Chunara, of the Boston Children's Hospital.

“At the same time, because this is a real time source, we can also evaluate the status of other interventions.”

The study was published in the journal PLOS ONE.