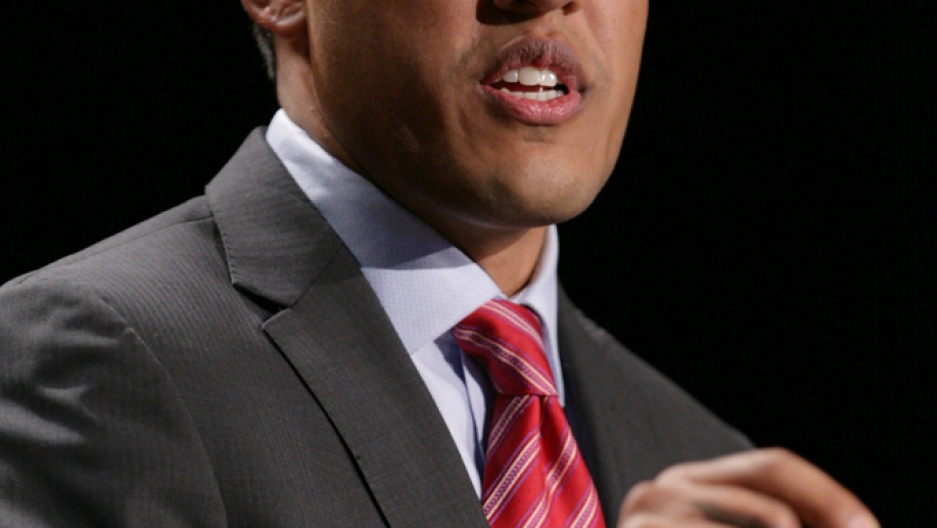 Global health was one of the budget lines discussed on Capitol Hill today in a congressional testimony from Dr. Rajiv Shah, administrator for the United States Agency for International Development (USAID). Shah appeared before the US Senate Committee on Foreign Relations to address the agency’s priorities in the 2014 fiscal year.

In his opening remarks, he emphasized the importance of child health.

“We believe we can end preventable child deaths within two decades and are committed to that model,” Shah said, after explaining that USAID has had to make some “tough decisions” to cut 22 country programs in global health in order to prioritize those countries where the burden of disease is greatest. Shah added that USAID’s efforts have contributed to a reduction of under-five child deaths around the world, from 7.6 million to 6.9 million today.

In the two-hour session, led by Chairman Robert Menendez (D-N.J.), lawmakers pressed Shah on a wide range of USAID initiatives from the Obama administration’s proposed food aid reform to the humanitarian crisis in Syria. Ending child preventable child death and PEPFAR were also brought up briefly during the morning’s question and answer session.

Smita Baruah, director of global health policy and advocacy at Save the Children, said she was pleased to hear Shah talk of the importance of child health before Congress, even as she conceded that much of the remainder of the hearing was focused on other issues, particularly food aid reform.

That isn’t surprising, she added, given how new the food aid reform proposal is.

And yet congressional budget negotiations in the coming weeks will seal the fate for funding to important health initiatives around the world, including those that impact children. In fiscal year 2013, funding for global health is more than $8 billion. While hard global health budget numbers for 2014 are not yet available, and the effects of sequestration are not yet determined, proposed budget cuts could dig sharply into the international affairs budget, and by extension, global health programs.

Global health spending is included in the international affairs budget. The three budget plans for FY 2014 proposed by the House, Senate, and the Obama administration all present different top-line numbers for that budget.

If the global health budget is proportionally affected by these changes, the House budget would cut global health spending by $452 million, according to a budget analysis by the US Global Leadership Coalition (USGLC), a foreign aid advocacy group. The Obama proposal, by contrast, would raise these accounts by $252 million. And the Senate budget would go even higher, with a proposed increase of $906 million. But most global health advocates interviewed by GlobalPost said that the numbers are uncertain at this point and that given past bipartisan support for global health, cuts will not be as severe as the House budget proposes.

HIV/AIDS advocacy group amfAR recently conducted its own analysis on the pending budget cuts for 2014 and showed in an infographic the potential human cost of cuts to HIV/AIDS funding in all three plans. The most austere — the House budget — would translate to 351,880 fewer people receiving HIV/AIDS treatment through the President’s Emergency Plan for AIDS Relief (PEPFAR).

Shah dismissed such concern. “In the countries where we work, we’re seeing more, not less, resources go to HIV/AIDS control and treatment,” Shah said. The increased support from countries where USAID works, like South Africa, other donors and partners, and a “very strong” American budget for global health and HIV/AIDS will help USAID meet its goal of providing HIV/AIDS treatment to 15 million people, Shah said.

Chris Collins, vice president and director of public policy at amfAR did not see the hearing, but strongly objects to proposed cuts to PEPFAR. “People will say the program has gotten more efficient, but that doesn’t justify cuts,” he said. “The consistent cutbacks to PEPFAR undermine the global response to AIDS.”

Tomorrow morning, Shah will again face Congress; this time he will testify before the House Foreign Affairs Committee.