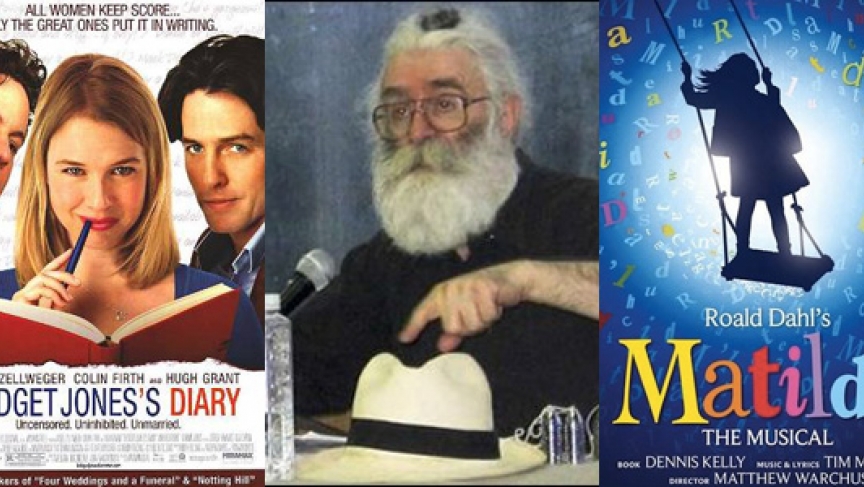 Share
Accents are strange things. By the time we become teenagers we're all pretty much stuck the accents with we have, unless we consciously decide to change them. And that takes a lot of effort. What makes a fake or unnaturally acquired accent convincing? Barbara Berkery has voice-coached some of the most successful transitions from American English to British English–Gwyneth Paltrow in Shakespeare in Love, Johnny Depp in Finding Neverland and Renée Zellweger in Bridget Jones's Diary. Zellweger's Bridget Jones is often cited as the best-ever English accent delivered by an American. Achieving that degree of mastery needs time. "The voice is so central to our being as a person that we resist any kind of change," says Berkery. "Renée and I had five weeks." Five weeks of full-time intensive coaching. Berkery and Zellweger practiced verbal exercises in the morning, working on different pronunciations of the twelve pure vowels and eight diphthongs of English. Then in the afternoon, they did field work: they'd go around London testing out the accent. The approach paid off spectacularly. As that clip shows, the accent's verisimilitude draws on more than just sounds. "It's not just what comes out of your mouth," says Berkery. It's also about what she calls the "shadow moves of physicality." Each accent has its own shadow moves. Put another way, an accent is something you see as well as hear. Good actors know that. Other people do too: Radovan KaradÅ¾iÄ?, for example. The accused Bosnian Serb war criminal escaped capture for years by posing as another person. Writer Jack Hitt went to Serbia to find out how he got away with it for so long. "He changed every auditory, physical cue that anyone would ever use to identify Radovan KaradÅ¾iÄ?," says Hitt. Part of his disguise was an urban Belgrade accent, even though he wasn't from there. "It was like…he's from Alabama, even though he's speaking in Brooklynese." His choice of accent was particularly impressive given that he was hiding in Belgrade: he was testing it on the real experts, the accent's native speakers, among whom he lived. Here's almost the opposite situation: you're not among native speakers of your accent and you're not intending to deceive anyone–but they are nonetheless deceived. That happened to Gary Younge when he was researching a book about being an outsider in the United States. Younge was visiting a school in Mississippi. The school was largely segregated, to the point that it had a black principal and a white principal. Young wanted to interview both principals. Only the white guy agreed to speak with him. He said he'd be delighted to have an Englishman visit. But then he was shocked to find out that this Englishman was black. "His jaw dropped," says Younge. "He didn't really know how to deal with it." Later in the day, Younge ran into the black school principal. "He said, 'Didn't you call me the other day?" And I said, 'Yeah.' And he said, 'I thought you were white.'" There no deception in these encounters, no fake personas. But in a phone conversation, you can't see the accent. It can paint an illusory picture. On Broadway, it's all about illusion. The British musical Matilda opened this month to rave reviews. Nearly everyone in the cast is American. The four actresses who rotate in the role of Matilda have had to take voice coaching lessons in British English. One of them, nine-year-old Sophia Gennusa, says it took her about two months to master it. Then she slips into the accent, throwing in a couple of mildly British English turns of phrase. "She doesn't smile a lot and she doesn't show a lot of her feelings, so she's pretty much a person who keeps a lot of her stuff inside of her," says Gennusa. Her accent is spot on. Unlike this one: