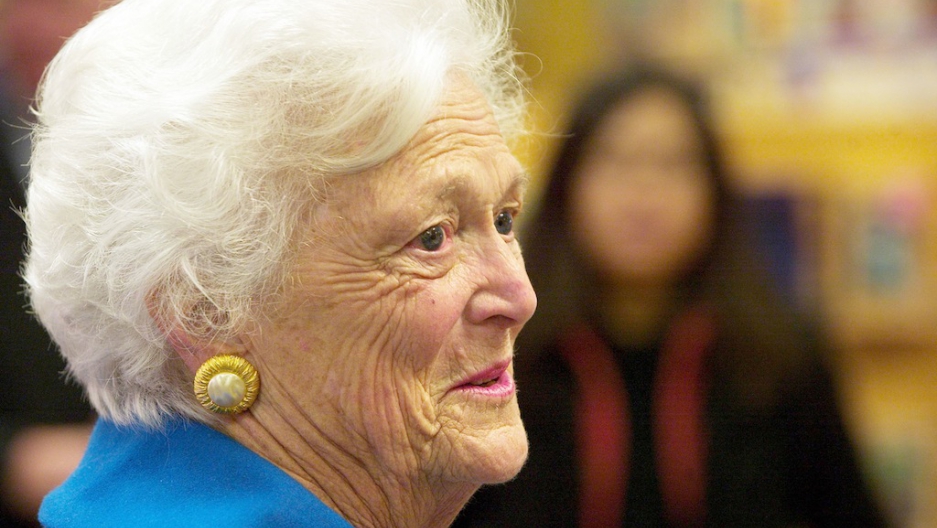 One son and a husband in the White House is enough, said former First Lady Barbara Bush on the "Today" show Thursday, adding she did not miss "one darn thing" about life at 1600 Pennsylvania Avenue.

Mrs. Bush said that while her son Jeb Bush, Florida's former governor, was the "best qualified man" for the job of running the nation, she did not want him to run.

“He’s by far the best-qualified man, but no. I really don’t,” she told Matt Lauer. “I think it’s a great country, there are a lot of great families, and it’s not just four families or whatever. There are other people out there that are very qualified, and we’ve had enough Bushes.”

CNN exchanged email with Jeb Bush after the interview. In a response to his mother's remarks the former governor wrote: "Priceless indeed!"

Last month a CNN/ORC International poll concluded that 56 percent of Republicans "have a have a favorable opinion of the former governor."